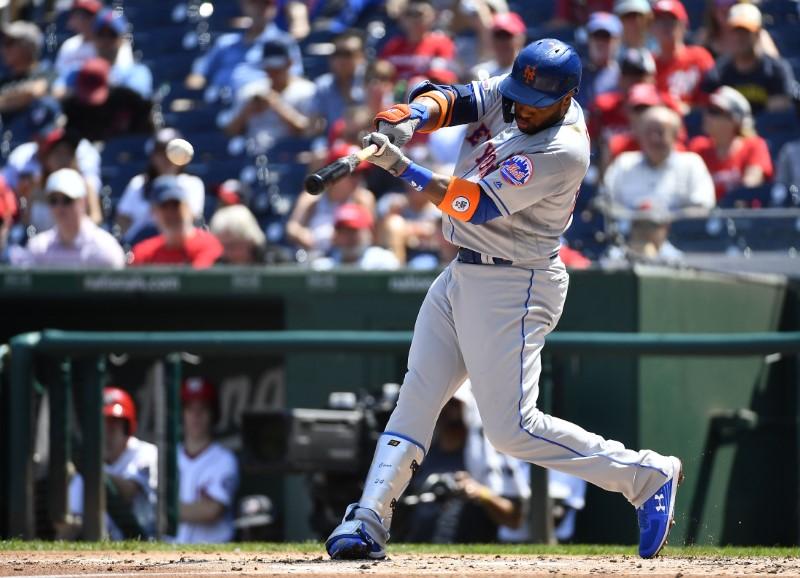 Robinson Cano returned to the lineup with three hits, including a home run, and the visiting New York Mets rebounded from their epic loss on Tuesday night to defeat the Washington Nationals 8-4 on Wednesday.

After absorbing the first loss in franchise history in a game they led by six runs in the ninth inning or later, the Mets took a 7-1 sixth-inning lead Wednesday and held on.

Reinstated Thursday after missing a month with a torn left hamstring that could have ended his season, Cano reached base four times and scored twice in his first action since Aug. 4.

Juan Lagares and Pete Alonso also homered for New York, which has won 12 of 16 series since the All-Star break. New York’s Wilson Ramos went 0-for-4, ending his 26-game hitting streak, the longest in the majors this season.

Bryan Reynolds dropped a two-run bloop single to left field in the ninth inning to give Pittsburgh a win over visiting Miami.

Trailing 5-3 going into the ninth against Jose Urena…