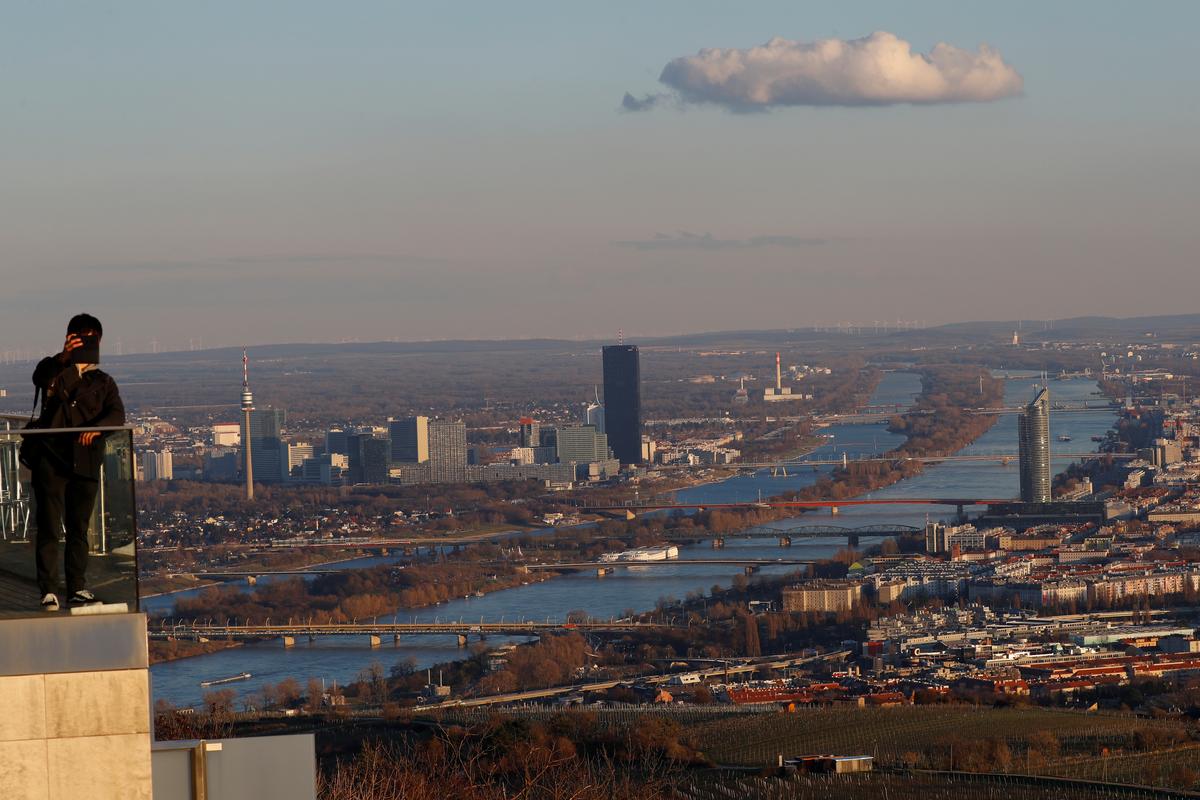 VIENNA (Reuters) – Vienna has held off Melbourne to retain the top spot on the Economist Intelligence Unit’s Global Liveability Index for 2019, further strengthening its reputation as the world’s most pleasant city, while the ‘gilets jaunes’ protests hurt Paris’ score.

The Austrian capital, which attracts tourists for its classical music scene and imperial history but also has abundant green spaces and excellent public services, last year ended Melbourne’s seven-year run at the top of the survey of 140 cities, helped by an improved security outlook across Europe.

Vienna and Melbourne have been neck and neck in the EIU survey for years, but the Austrian capital also regularly tops a larger ranking of cities by quality of life compiled by consulting firm Mercer.

The gap between the two cities – of 0.7 point out of 100, with Vienna scoring 99.1 – was unchanged in the 2019 ranking published on Wednesday, as were the cities in the top 10, though Sydney closed in on its old…