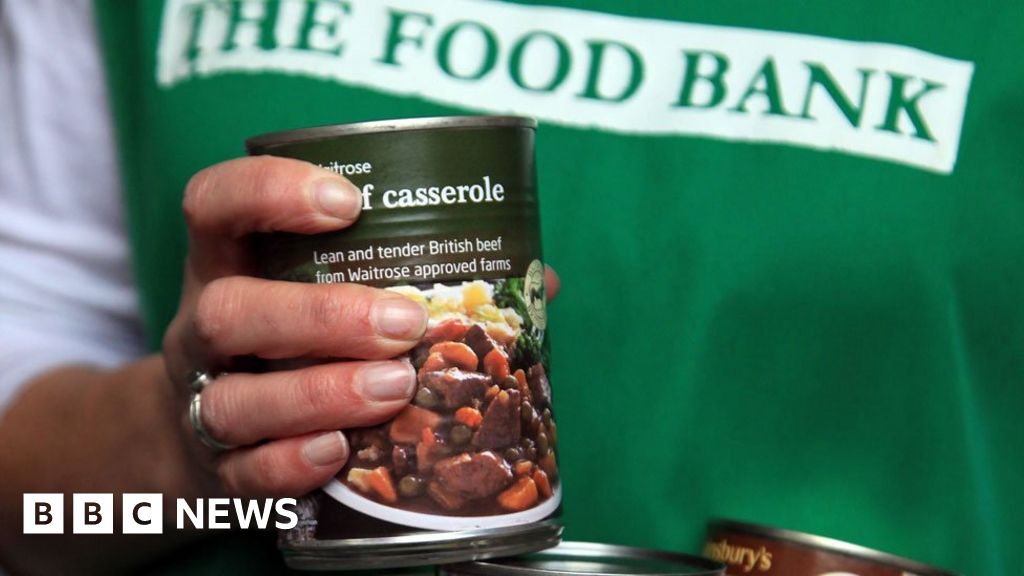 More schools in England are setting up food banks to help feed their pupils’ families, according to the biggest school governors’ organisation.

The National Governance Association’s annual survey found 8% of governors were in schools which had food banks – up from 7% last year.

The highest proportion were in the North East – where 13% of governors were in schools with a food bank.

“It is a shameful situation in a country which is among the wealthiest in the world,” said Mr Barton, leader of the ASCL head teachers’ union.

The National Governance Association (NGA) surveyed 6,000 governors about the challenges facing their schools.

School governors, who are often volunteers such as parents or representatives of the local community, warned that funding shortages…