on: September 03, 2019In: Entertainment
Print Email 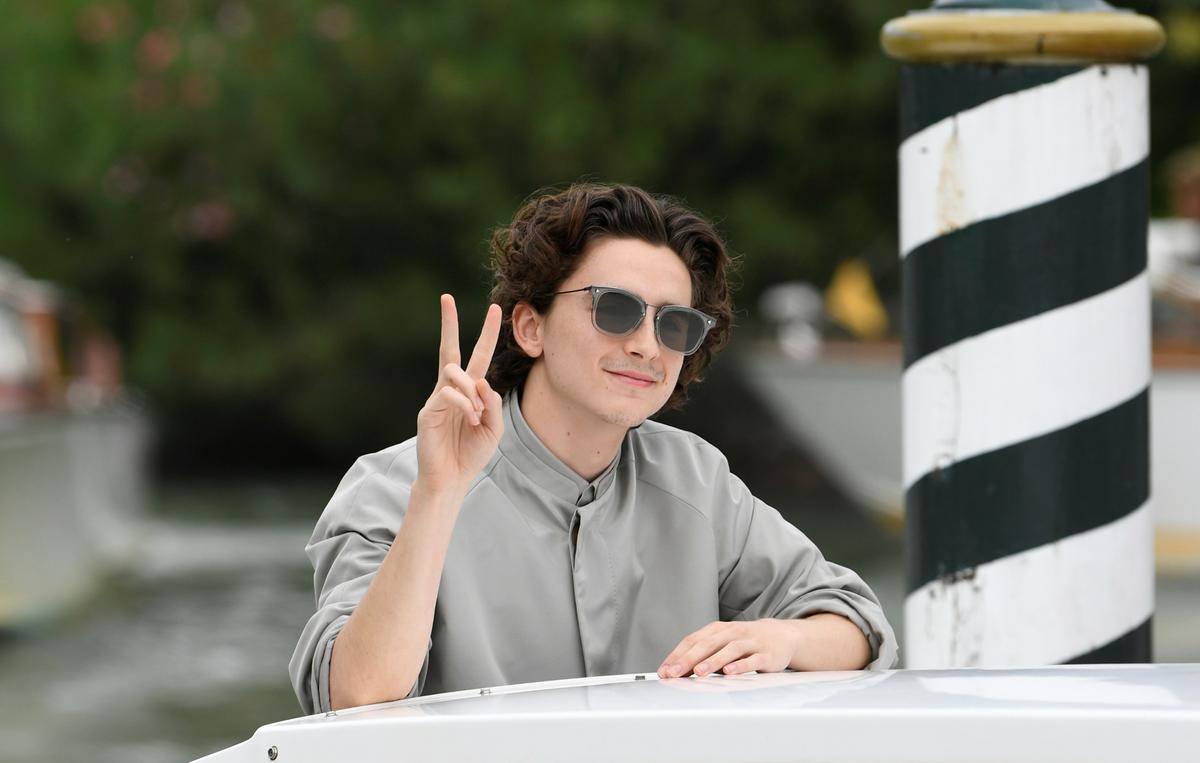 VENICE, Italy (Reuters) – Timothee Chalamet goes from reluctant heir to powerful monarch in “The King”, a role he described as “terrifying” in a coming-of-age tale loosely based on William Shakespeare’s plays about Prince Hal and his transformation into Henry V.

Chalamet’s Hal, like Shakespeare’s in his plays Henry IV parts one and two, prefers to live away from the palace, among common folk, carousing with his hard-drinking friend and mentor, knight Sir John Falstaff, played by Joel Edgerton.

When Hal’s father, Henry IV, dies, he reluctantly ascends the English throne, assuming new responsibilities and vowing to bring order and peace to the warring chaos he has inherited.

“It just seemed like something really out of the wheelhouse and for that reason it was terrifying,” Chalamet said at a news conference at the Venice Film Festival, where the movie premieres on Monday.

“As every teacher I’ve had in every drama school I went to says, chase the things that…