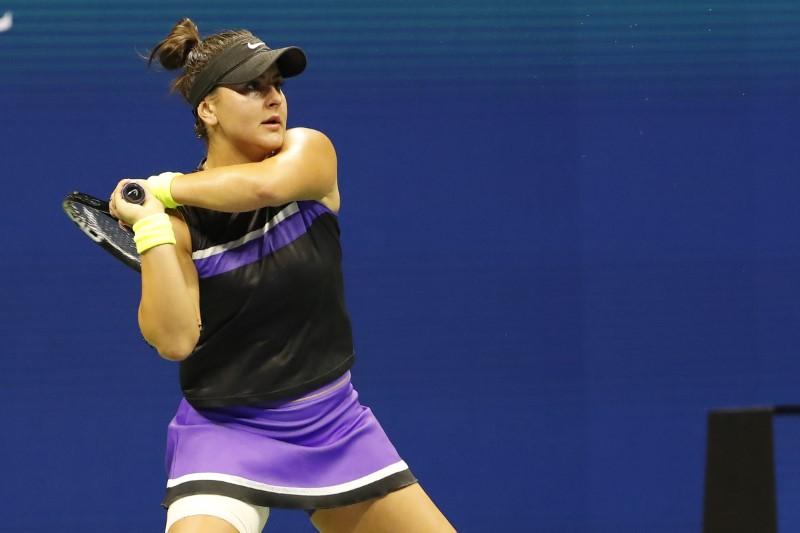 NEW YORK (Reuters) – Canadian teenager Bianca Andreescu battled past a tenacious Taylor Townsend 6-1 4-6 6-2 in a late night thriller at the U.S. Open on Monday to reach her first grand slam quarter-final and end the American’s fairytale run at Flushing Meadows.

Ranked 116th in the world and having clawed her way into the U.S. Open main draw via qualifying, Townsend was the clear underdog against the 15th seeded Andreescu, who arrived at the year’s final grand slam hyped as the next big thing in women’s tennis.

“I have been working and dreaming of this for a long time,” said Andreescu. “So it feels pretty dam good to be in the quarters.

“Every tournament I am in I expect to win but I know I have a lot of tough opponents before reaching the finals.”

But Townsend, who had already knocked off Wimbledon champion Simona Halep in the second round, would not be intimidated even after being blown out in the opening set.

The match was billed as a clash of styles with…