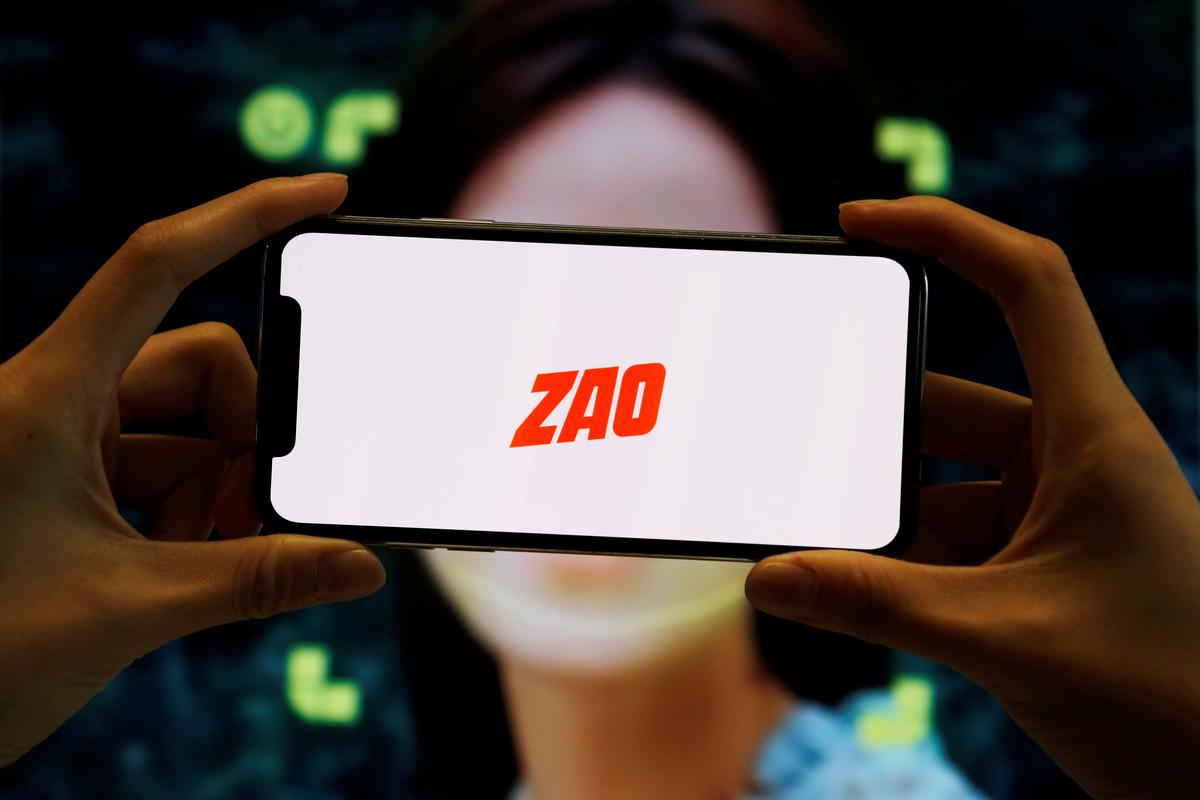 SHANGHAI (Reuters) – ZAO – a new Chinese app that lets users swap their faces with celebrities, sports stars or anyone else in a video clip – racked up millions of downloads on the weekend but swiftly drew fire over privacy issues.

ZAO was uploaded to China’s iOS App Store on Friday and immediately went viral. According to a post from the app makers on China’s Twitter-like Weibo, ZAO’s servers nearly crashed due to the surge in traffic.

According to App Annie, a firm that tracks app downloads all over the world, ZAO was the most-downloaded free app in China’s iOS App Store as of Sept. 1.

Consumers sign-up for ZAO with their phone number and upload images of their face, using photographs taken with their smartphone.