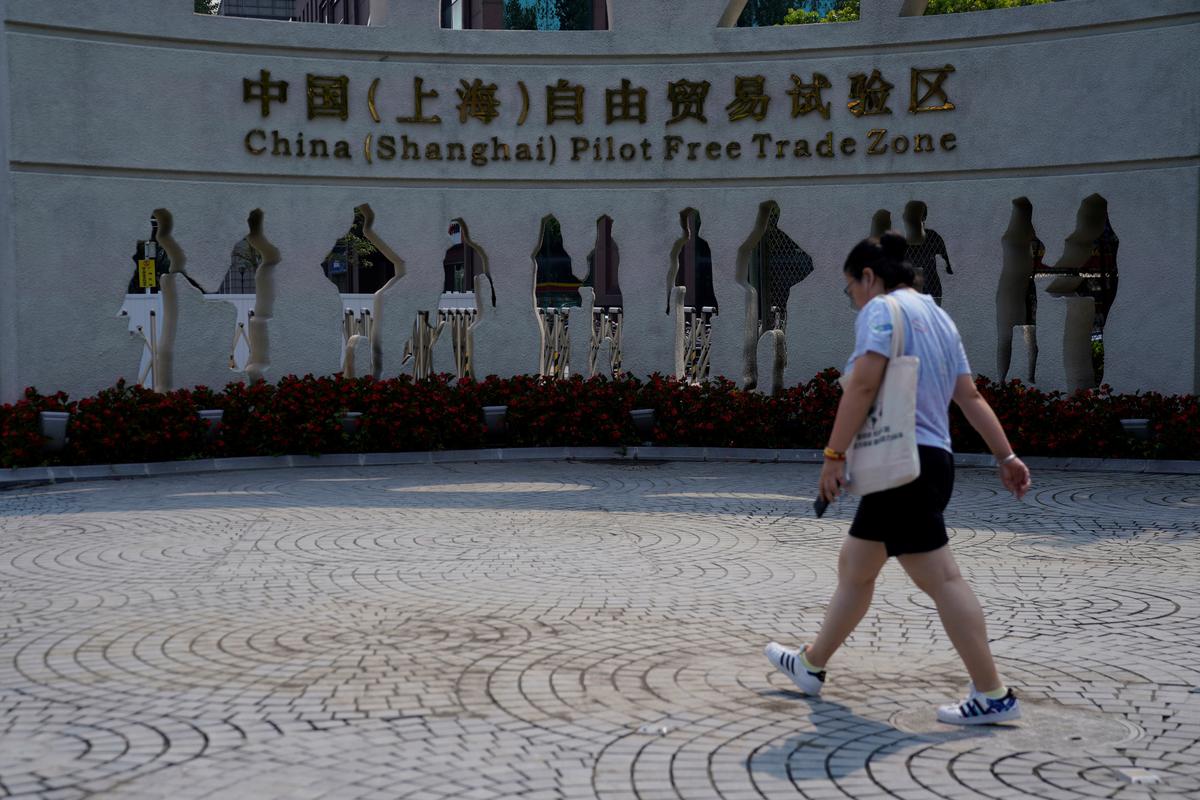 Yet, for many businesses the FTZs have simply failed to live up to their hype, undermined in part by Beijing’s capital controls as an escalating trade war with the United States slows China’s economic growth to 30-year lows.

Back in Shanghai, in the first FTZ area, chairs lie overturned and desks sit empty behind padlocked glass office doors. Food courts that once overflowed with business diners have seen small eateries steadily shut up shop this year, leaving used chopsticks and plastic packaging scattered on the ground.

While the Shanghai FTZ, opened in September 2013, has long struggled to live up to its initial promise of free-flowing currency and easier international trade, more businesses are increasingly deserting…