on: September 02, 2019In: Entertainment
Print Email 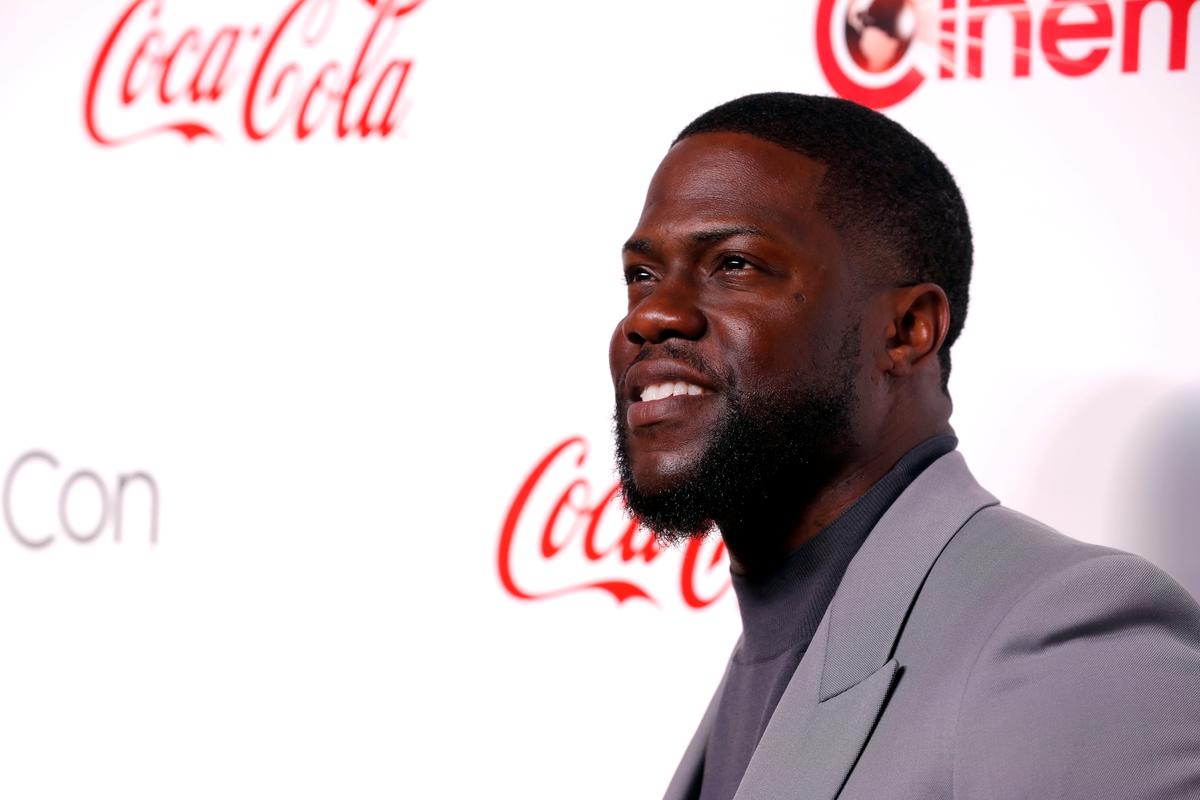 Hart, 40, was being driven in a 1970 Plymouth Barracuda shortly after midnight on Mulholland Highway when the driver lost control of the car and it tumbled down an embankment, CHP said in a statement.

CHP did not elaborate on the nature of Hart’s injuries, but TMZ reported that he injured his back.

The driver, Jared Black, also suffered major injuries in the accident, CHP said. He was not under the influence of alcohol at the time, CHP added.

Hart, who is known for his stand-up comedy and comic roles in movies including “Ride Along,” was able to leave the scene of the crash with a second passenger, who was not badly hurt, and head to his home nearby to get medical attention, CHP said.

Hart’s publicist did not respond to requests…