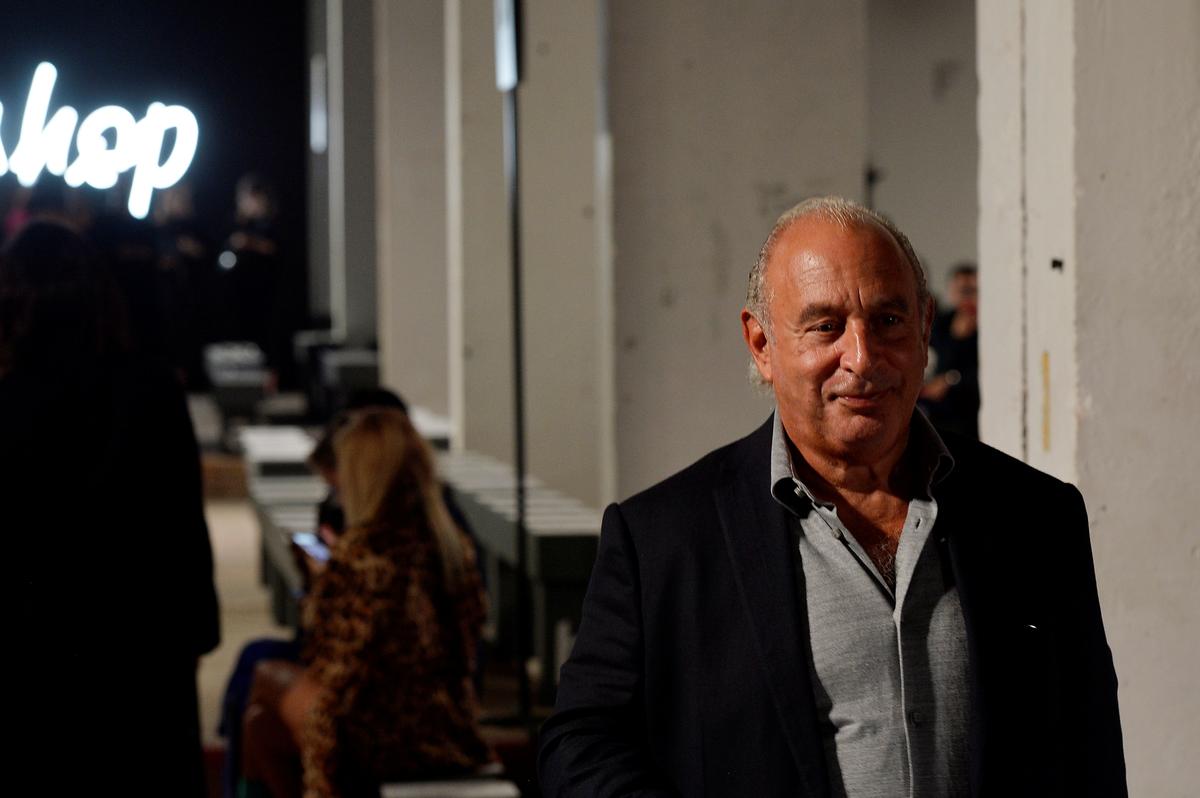 The newspaper said Green would separate the brands of his Arcadia Group so they can be sold over time, with the process being overseen by group chief executive Ian Grabiner.

The group staved off a collapse into administration in June after creditors approved Green’s sweetened restructuring plan.

The terms of the restructuring closed stores, cut rents and made changes to the funding of the group’s pension schemes, but it enabled the group to keep operating under the Green family’s ownership.