Northern Bahamas hunkers down as Hurricane Dorian closes in 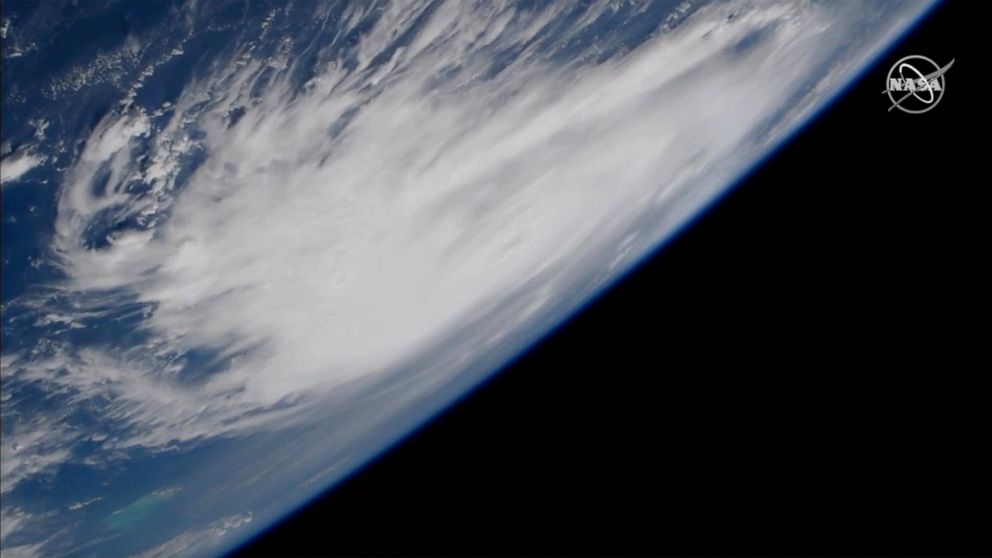 A dangerous Hurricane Dorian closed in on the northern Bahamas early Sunday, threatening to batter islands with 150 mph (240 kph) winds, pounding waves and torrential rain as people hunkered down in schools, churches and other shelters.

Millions from Florida to the Carolinas kept a wary eye on Dorian, meanwhile, amid indications it would veer sharply northeastward after passing the Bahamas and track up the U.S. Southeast seaboard. But authorities warned even if its core did not make U.S. landfall and stayed offshore, the potent Category 4 storm would likely hammer U.S. coastal areas with powerful winds and heavy surf.

In the northern stretches of the Bahamas archipelago, hotels closed, residents boarded up homes and officials hired boats to move people from low-lying areas to bigger islands as Dorian approached.