‘Built by my family’: America’s grand buildings constructed by slaves 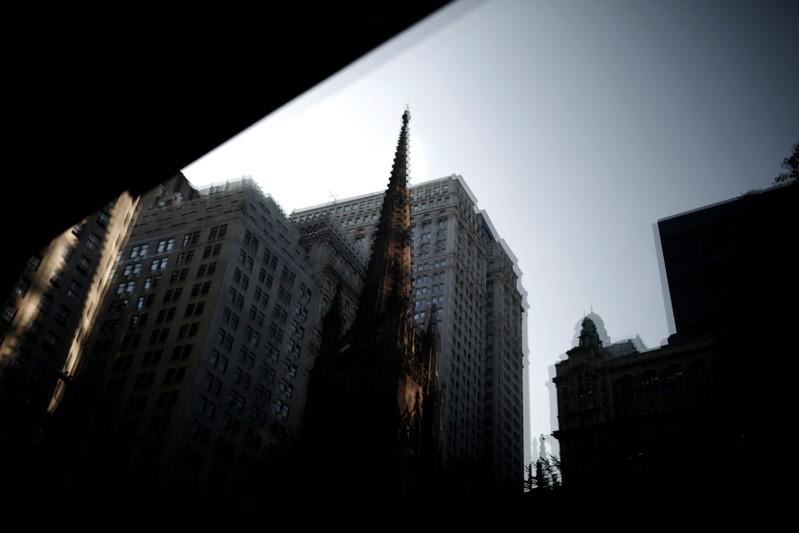 CHARLOTTESVILLE, Va. (Reuters) – Monticello, the expansive brick home of Thomas Jefferson, sits atop a hill overlooking farmland, trees and the University of Virginia, the institution founded by the third U.S. president.

Its distinctive architecture – a columned portico, balconies ringing the upper floors, the famous dome – has landed the residence on the UNESCO World Heritage Site list and the back of the U.S. nickel.

Built between 1769 and 1809, Monticello is also one of the most famous of the hundreds of landmark American buildings constructed by slaves.

Four hundred years ago this month, the boat carrying what is believed to have been the first 20 enslaved Africans arrived in the British colony of Virginia, an anniversary that has prompted a reckoning of race-based chattel slavery in the United States of America.

Throughout the United States, the physical legacy of…