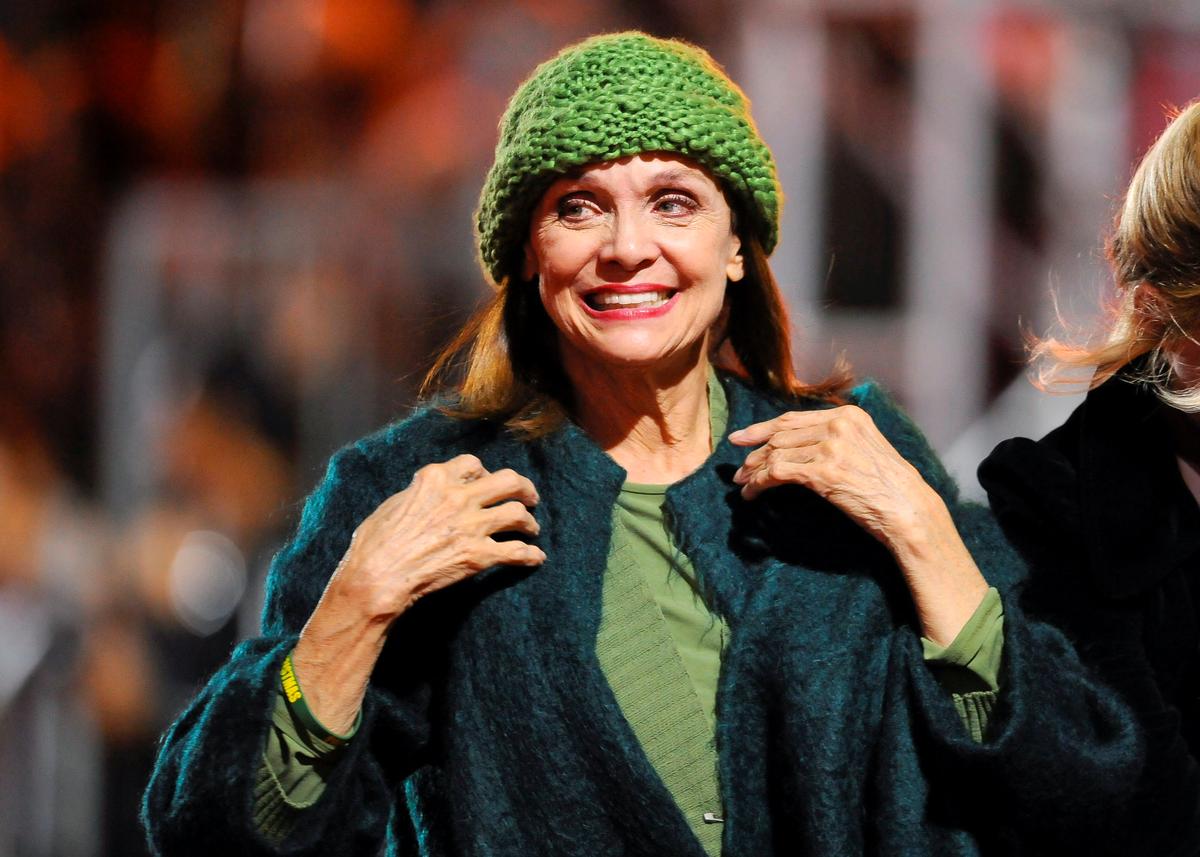 Harper died on Friday morning, her daughter Cristina Cacciotti said, declining to give further details. Harper’s husband, Tony Cacciotti, said in July that doctors advised that the actress, who was suffering from brain cancer, be placed in hospice care.

Harper had revealed to People magazine in March 2013 she had leptomeningeal carcinomatosis – cancer cells in the membrane of her brain.

She made a surprising comeback after the 2013 diagnosis, which had given her only months to live. Just seven months later she competed on the “Dancing With the Stars” program and in 2015 made an appearance on the sitcom “2 Broke Girls.”

Harper, who also was diagnosed with lung cancer in 2009, stayed busy campaigning for cancer research and taking occasional acting…