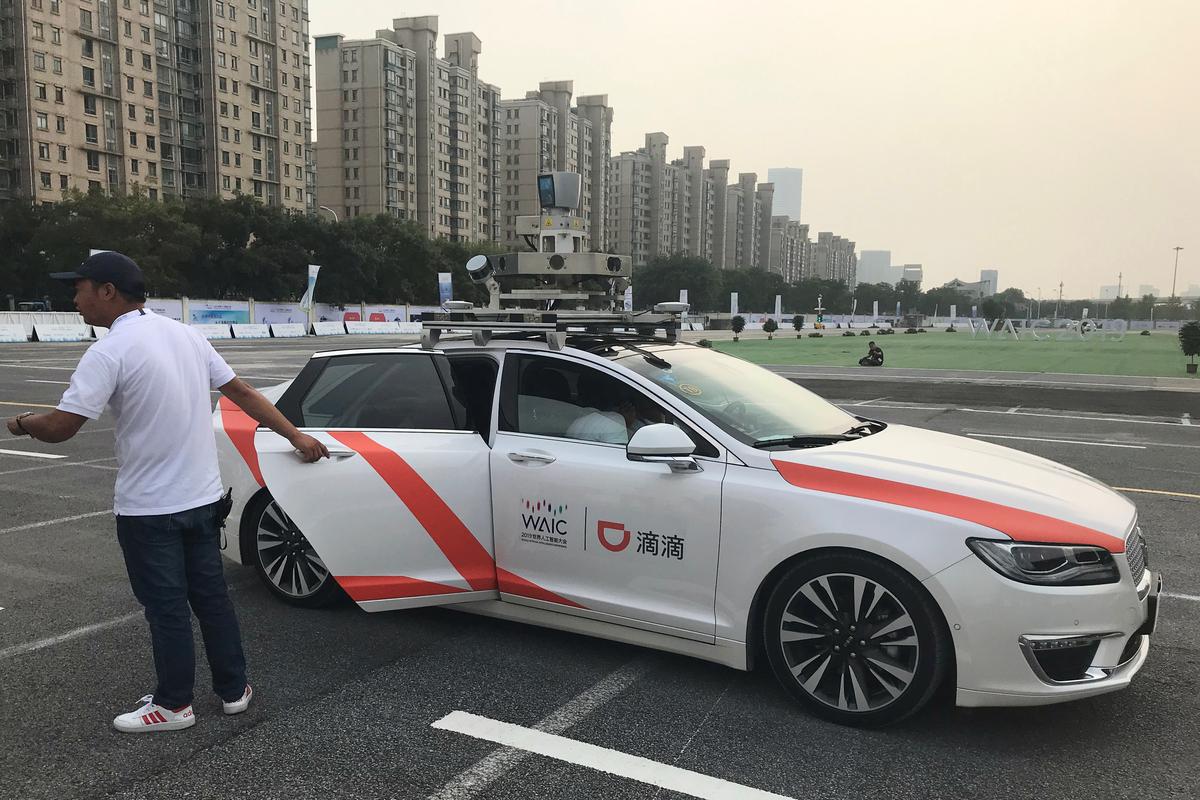 The service will allow customers who hail a vehicle in the city’s Jiading district via Didi’s app to choose to be picked up by the self-driving vehicles, the firm’s Chief Technology Officer Zhang Bo said at the World Artificial Intelligence Conference on Friday.

The cars will still be staffed with a human driver, he said, adding that over 30 different types of car models will be offered in the pilot service, all equipped with so-called Level-4 autonomous driving capabilities. The trip distance can exceed 10 kilometers (6.21 miles).

He did not provide details on when Didi plans to start the pilot scheme or how large the fleet will be, but said the firm won permits from the Shanghai government to test its…