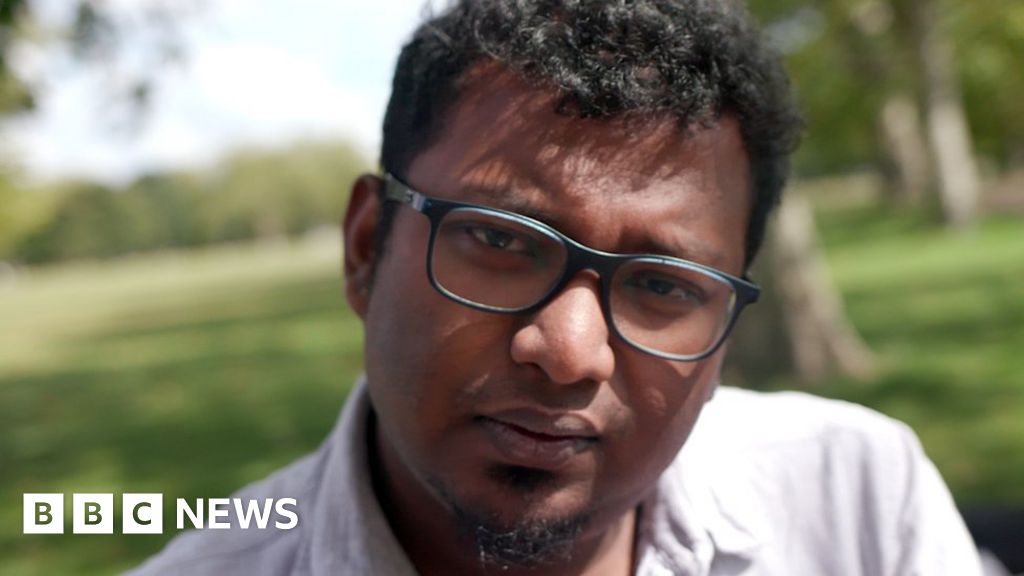 It comes after protests in Birmingham against LGBT teaching made headlines.

Other leaflets said parents “will be questioned on the day of judgement” if they do not challenge the lessons.

The new flyers (example, below) say some teaching resources will introduce words like…