American teenager McNally yearns to play like Federer, not Serena 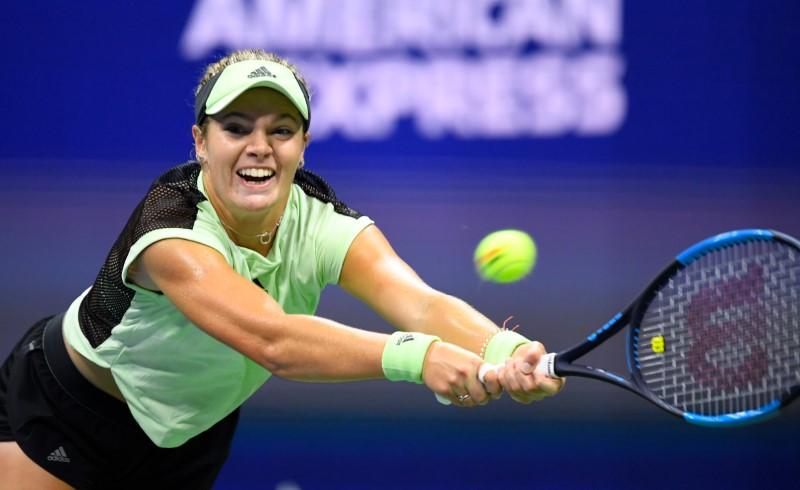 NEW YORK (Reuters) – Many American teenage girls grow up dreaming of becoming the next Serena Williams, but for Catherine McNally, who nearly delivered an upset for the ages against her compatriot, it is Roger Federer’s game she covets.

Rather than trying to mimic the powerful style of play that Williams used to revolutionize women’s tennis and collect 23 Grand Slam titles, 17-year-old McNally instead prefers to model her game after Swiss great Federer.

“The big things are the way he carries himself on court. I think that’s huge,” McNally said after her 5-7 6-3 6-1 second-round loss to Williams on Wednesday.

“I try to do the exact same thing. Also the way he plays, he serves and volleys, looks to get to the net. He takes a lot of time away from his opponents.

“I really like the way he plays, mixes in the slice, the dropshot, volleys really well. There’s so many things I like from his game. Hopefully I can keep working on those and become just like him.”