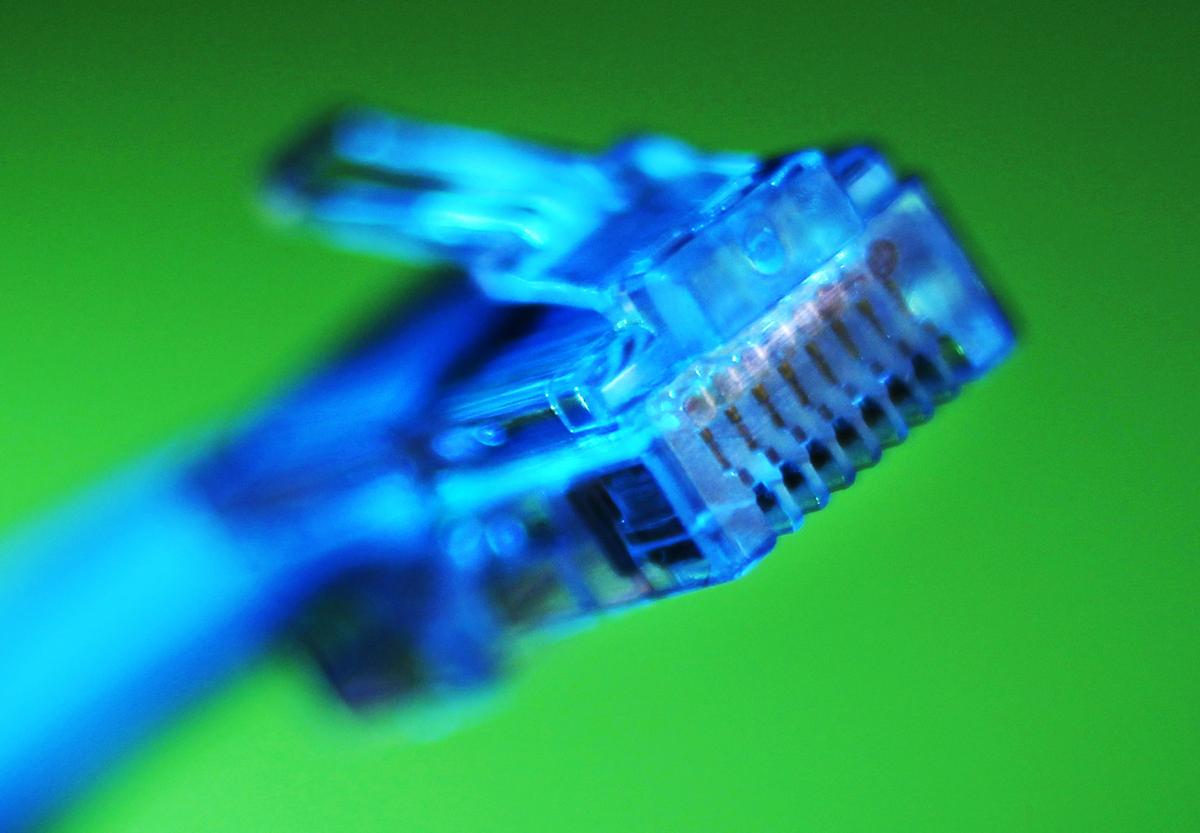 SYDNEY (Reuters) – The final piece of Australia’s A$137 million ($92.53 million) undersea cable to bring high-speed internet to the Solomon Islands and Papua New Guinea was laid on Wednesday, with Canberra seeking to repulse Chinese influence in the Pacific.

Australia in 2018 agreed to fund the construction of the cable after the two Pacific islands struck deals with China’s Huawei Technologies Co Ltd to lay a cable via Sydney – which Canberra feared could have jeopardized its broadband network.

Huawei denies its equipment provides an opportunity for foreign espionage.

Australian Foreign Minister Marise Payne said the infrastructure, known as the Coral Sea Cable, will cement Canberra’s ties with the Pacific – a region that Australia worries is being swayed by China’s increased foreign aid to the region.

“The cable is so practical, so important and so emblematic of the relationship between Australia and our key partners in the Pacific,” Payne told reporters…