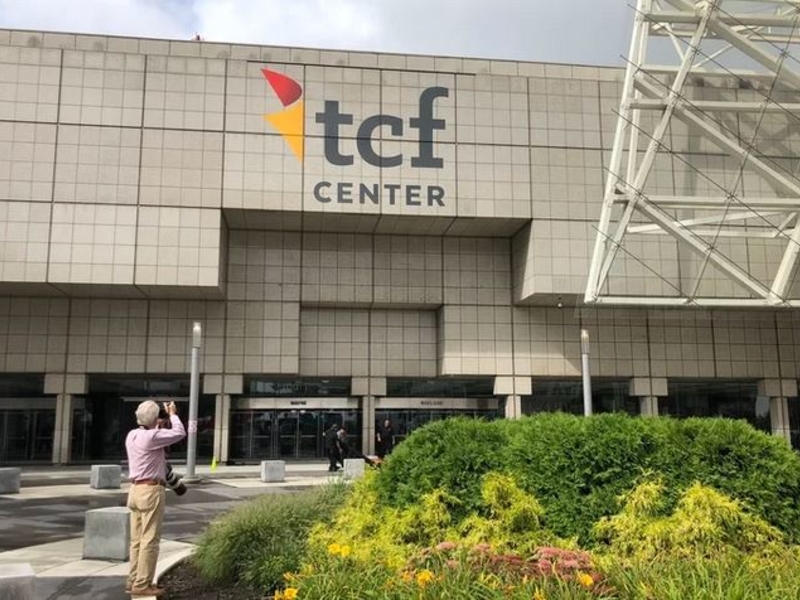 DETROIT — The home of the Detroit auto show since 1965 was renamed TCF Center on Tuesday, with the first sale of its naming rights, after a years-long movement to disassociate the convention center with racially-charged policies of a 1950s Detroit mayor.

In an interview with Crain’s Detroit Business, an affiliate of Automotive News, TCF Bank CEO Craig Dahl said imprinting the name of a bank on Detroit’s convention center is more than a branding and marketing strategy.

“I want to make sure everyone understands … this is not a stadium-naming deal,” Dahl told Crain’s. “There’s tons of stadiums being built and they’re all getting sponsors. This is really a transformational community change and it’s supported by our bank. And that’s a wonderful differentiation from the…