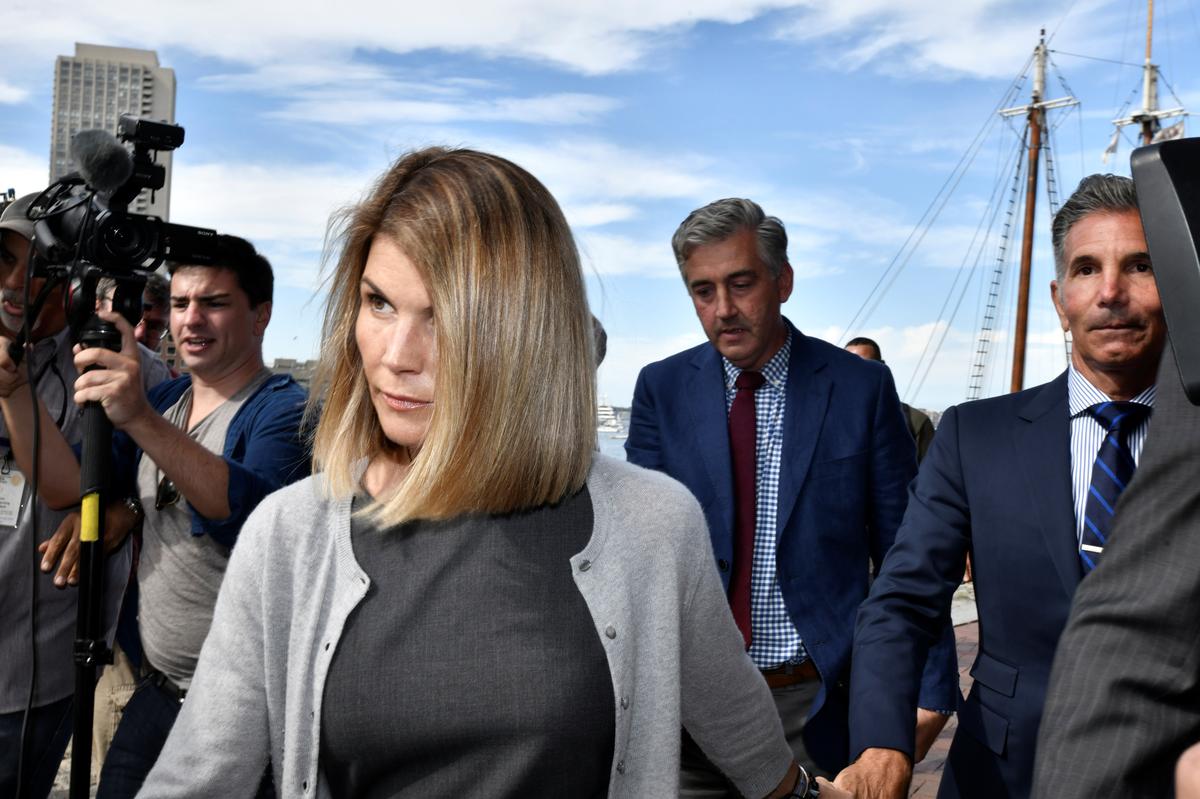 BOSTON (Reuters) – Actress Lori Loughlin on Tuesday waved off concerns about a potential conflict involving the lawyers who will defend the “Full House” star and her husband against charges of participating in a U.S. college admissions scam.

Federal prosecutors have accused Loughlin and her fashion designer husband Mossimo Giannulli of paying $500,000 to get their two daughters admitted to the University of Southern California through bribery as purported crew recruits.

They are among 51 people charged since March with participating in a vast scheme in which wealthy parents conspired to use bribery and other forms of fraud to secure admission of their children to top universities.

Prosecutors claim they did so with the help of William “Rick” Singer, a California college admissions consultant who has pleaded guilty to helping bribe university sports coaches to present clients’ children as fake athletic recruits.

Both Loughlin and Giannulli have pleaded not guilty.