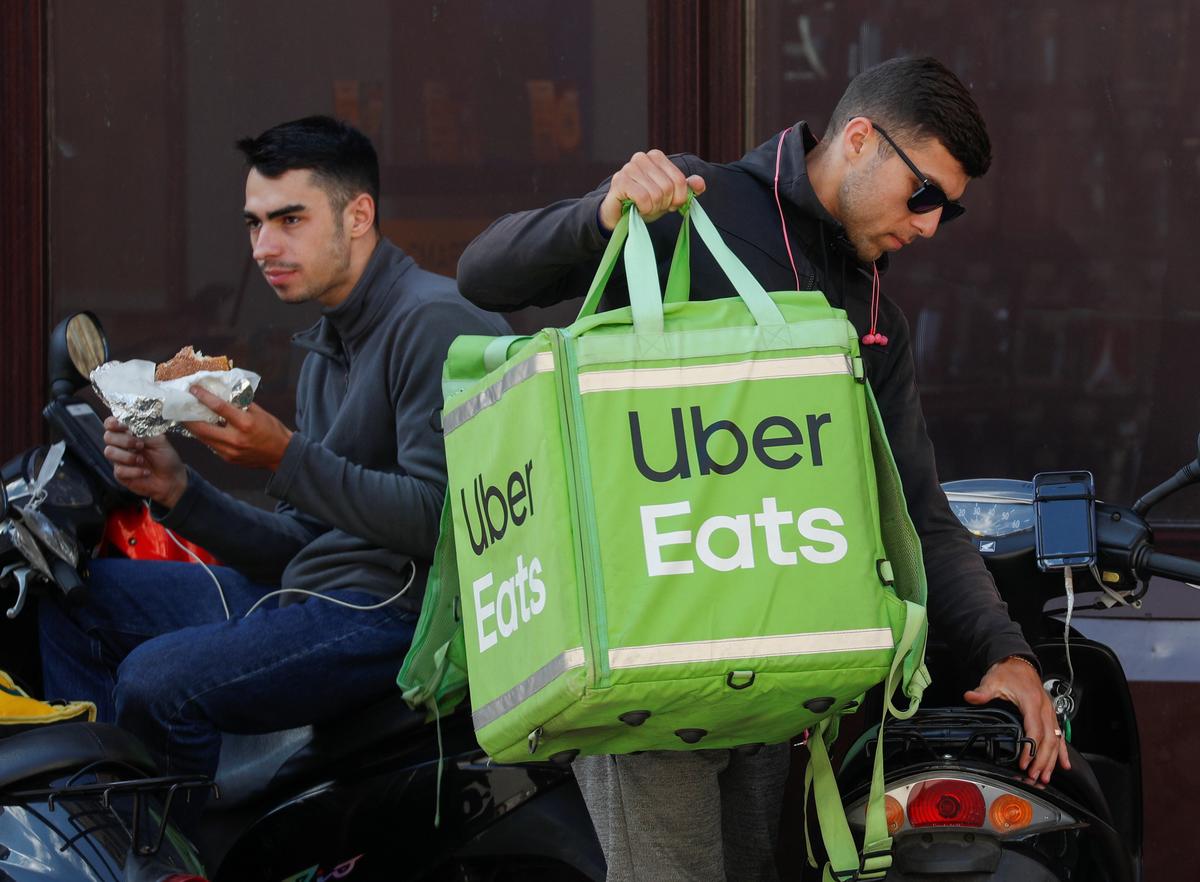 Lawson said it will start selling around 100 products including bento boxes, fried chicken and tissue paper through Uber Eats starting on Thursday, initially for users near its stores in Shinjuku and Shinagawa before a later expansion.

The country’s third-biggest convenience store, which currently does not offer an online delivery service, said the next three months will be an experimental phase, during which it will study sales data before considering a broader launch.

Uber Eats’ delivery bikes and scooters are an increasingly common sight in Tokyo even as its parent Uber Technologies’ (UBER.N) ride-hailing service is still banned in Japan.

Uber will not reveal user numbers, but says it now has partnerships with 10,000 restaurants in Japan,…