BREAKING NEWS
GMT+1 10:55
Home Entertainment A Minute With: Keira Knightley as a whistleblower in ‘Official Secrets’

A Minute With: Keira Knightley as a whistleblower in ‘Official Secrets’ 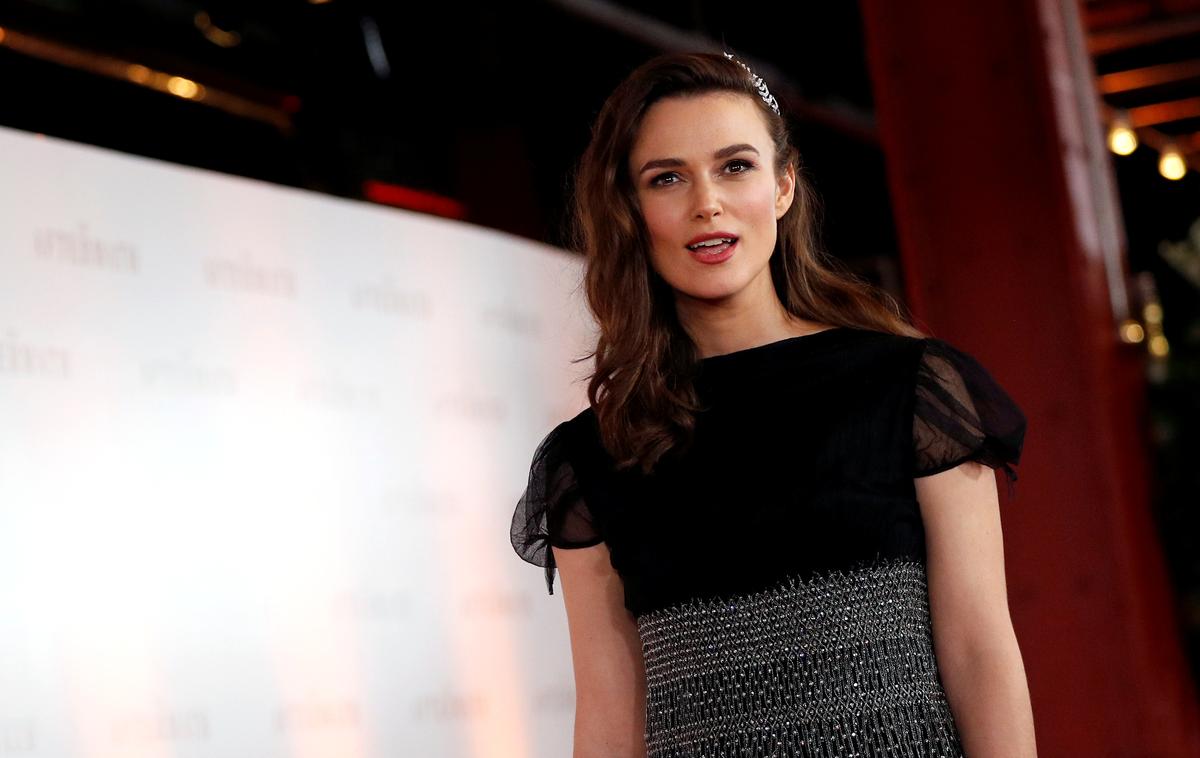 LONDON (Reuters) – Actress Keira Knightley turns to the 2003 Iraq War for her latest film “Official Secrets”, in which she portrays a British government employee who was fired for leaking a secret U.S. memo in the run-up to the conflict.

The 34-year old plays Katharine Gun, a former translator at Britain’s global spy center who was charged with breaking the Official Secrets Act for leaking a U.S. memo seeking London’s help in spying on the United Nations.

Knightley spoke to Reuters about the role. Below are edited excerpts of the interview.

Knightley: “I remember the lead up to that conflict really well and I do not remember anything about this story…I thought wow, this is a really interesting thing to shine a light on, particularly when you look at the conflict in Iraq in terms of history, you think well that’s a piece of the puzzle that feels very important and that I think people should know more about.”