Tesla to raise prices in China on August 30, may increase again in December: sources 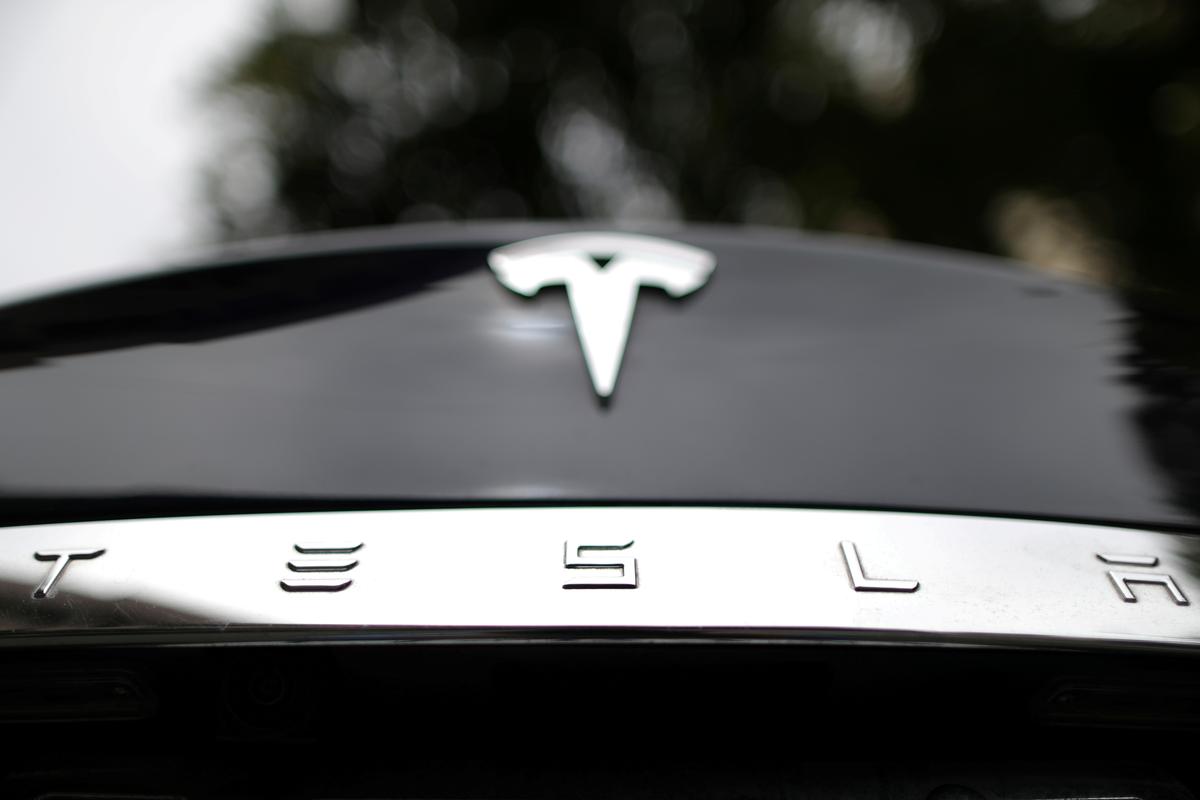 The people declined to be identified as the plan has not been made public. A Tesla representative did not immediately respond to Reuters’ request for comment on Monday.

The company is among many impacted by Sino-U.S. trade friction. It currently imports all the cars it sells in China and has had to adjust prices multiple times over the past year due to tariff changes.

Reuters reported this month that Tesla was considering to lift prices in China from September after the yuan weakened significantly against the U.S. dollar. One person told Reuters on Monday that the automaker was bringing forward these plans to Aug. 30.