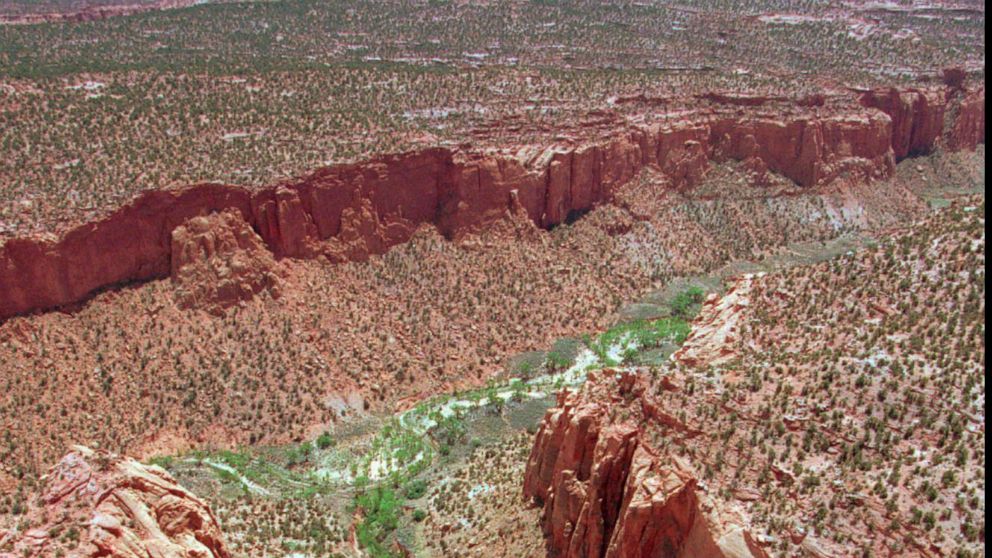 A new U.S. government management plan unveiled Friday clears the way for coal mining and oil and gas drilling on land that used to be off limits as part of a sprawling national monument in Utah before President Donald Trump downsized the protected area two years ago.

The plan released by the Bureau of Land Management would also open more lands to cattle grazing and recreation and acknowledges there could be “adverse effects” on land and resources in the monument.

But while allowing more activities, the plan would also add a few safeguards for the cliffs, canyons, waterfalls and arches still inside Grand Staircase-Escalante National Monument that weren’t in a proposed plan issued last year.

Among them are opening fewer acres to ATVs and cancelling a plan that would have allowed people to collect some non-dinosaur fossils in certain areas.