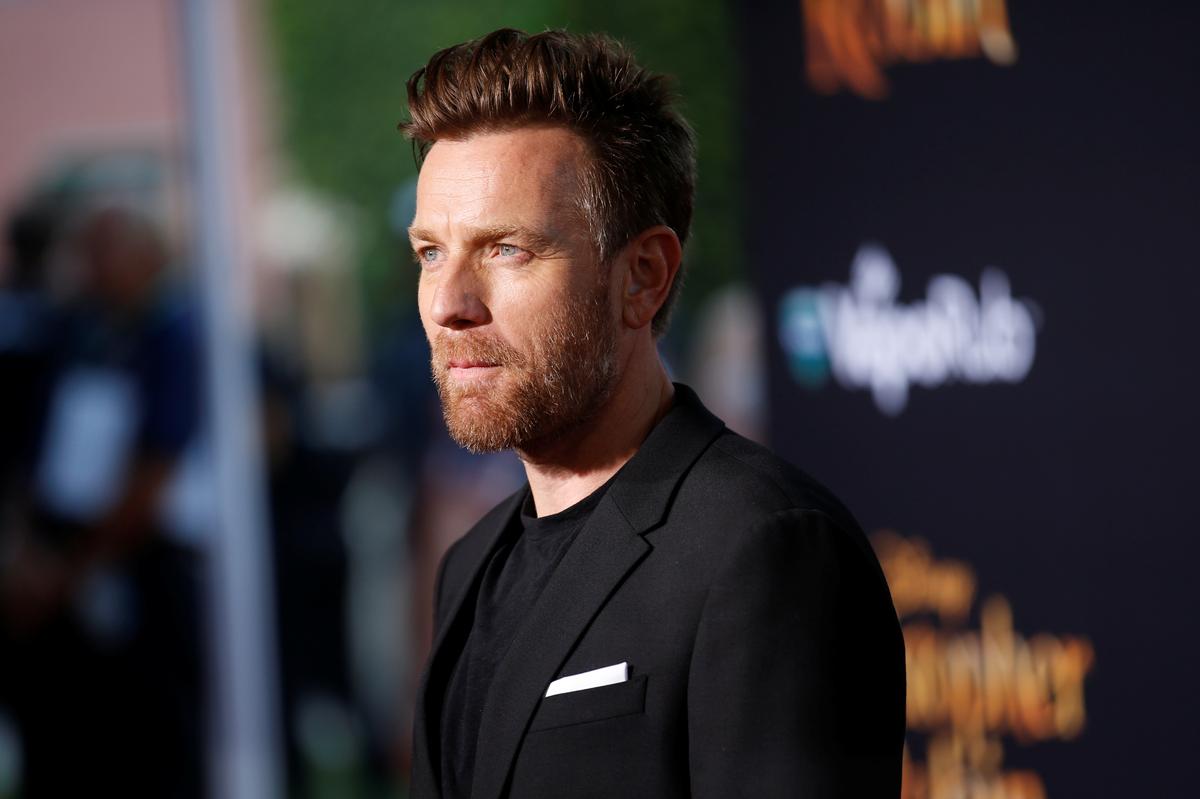 ANAHEIM, Calif. (Reuters) – Ewan McGregor will reprise his “Star Wars” role as Jedi Master Obi-Wan Kenobi in a series for the upcoming Disney+ streaming service, the actor announced to fans of the beloved movie franchise on Friday.

McGregor surprised the crowd at Walt Disney Co’s (DIS.N) D23 Expo fan convention, walking on stage to loud cheers and applause. The Scottish actor said he was relieved that he could finally reveal he would return to the role.

“It’s been four years of saying ‘well, I don’t know,’” in response to fan questions, McGregor told the crowd. “Now I can say ‘yes, we’re going to do it.’”

McGregor played the younger version of the Jedi master in the three “Star Wars” prequel movies starting with 1999’s “The Phantom Menace.”

Filming of the series is expected to start next year, Lucasfilm President Kathleen Kennedy said.