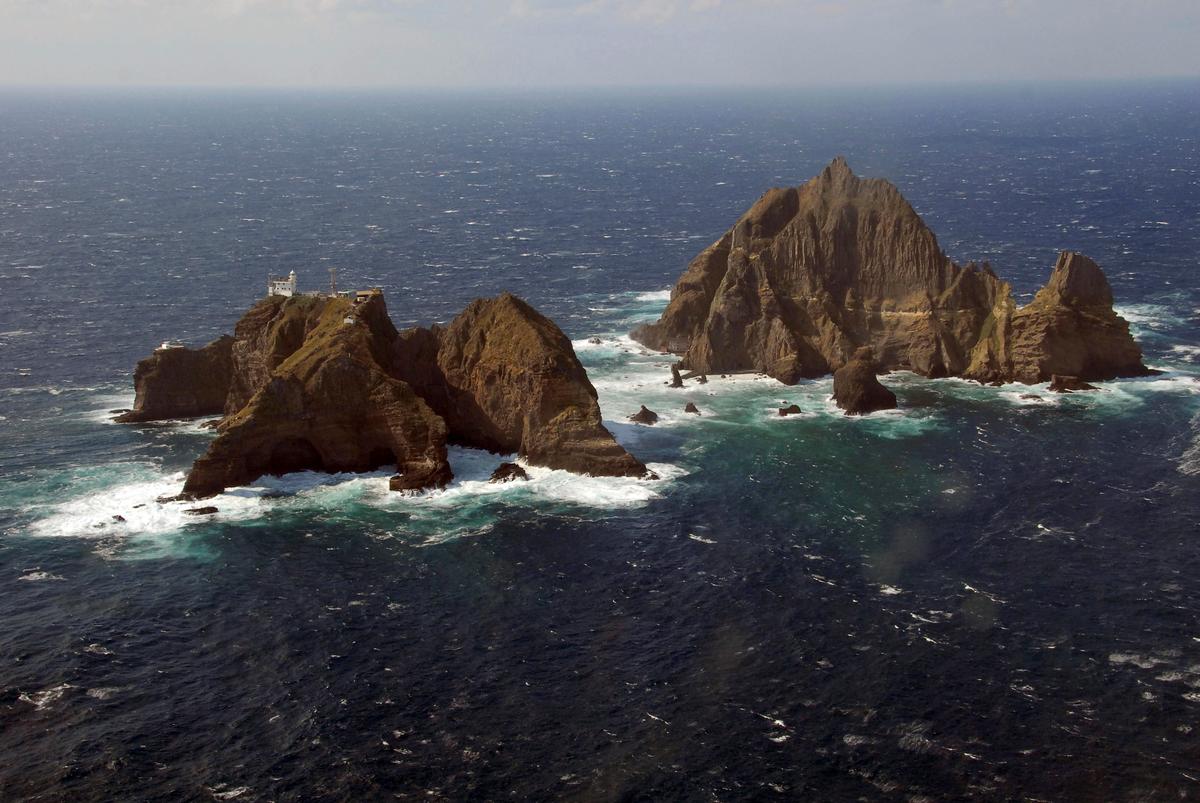 SEOUL (Reuters) – South Korea’s military on Sunday began two days of drills around a tiny island also claimed by Japan, prompting a protest from Tokyo just days after Seoul decided to scrap an intelligence-sharing pact with its neighbor amid worsening relations.

Tokyo and Seoul have long been at loggerheads over the sovereignty of the group of islets called Takeshima in Japanese and Dokdo in Korean, which lie about halfway between the East Asian neighbors in the Sea of Japan, also known as the East Sea.

The military drills were scheduled to begin on Sunday, and will include naval, air, and army forces, a South Korean ministry of defense official said.

The Japanese foreign ministry called the drills unacceptable and said it had lodged a protest with South Korea calling for them to end.

The island is “obviously an inherent part of the territory of Japan”, Kenji Kanasugi, the director general at the ministry’s Asian and Oceanian Affairs Bureau, told the South Korean Embassy…