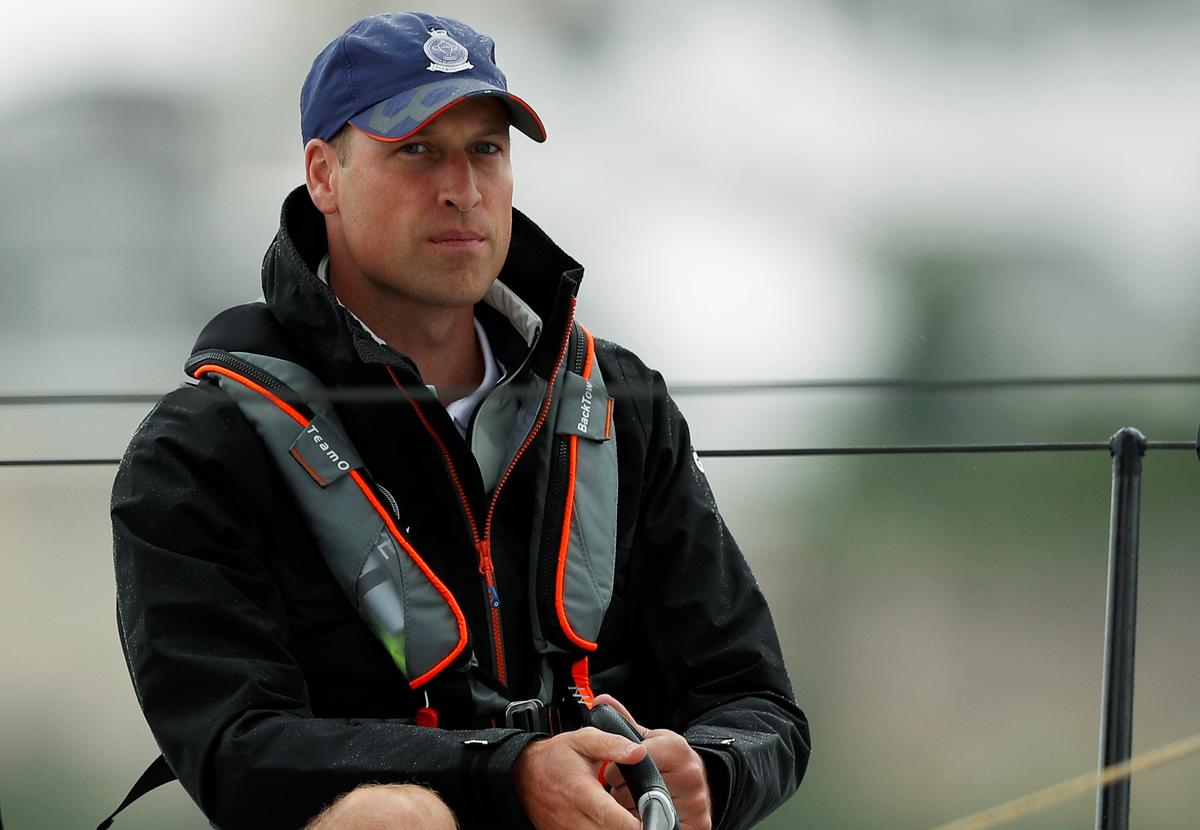 LONDON (Reuters) – Britain’s Prince William has taken a commercial no-frills flight to visit his grandmother Queen Elizabeth, winning plaudits and favorable comparisons to his brother Harry after the younger sibling was criticized for using private jets.

British newspapers said the flight cost 73 pounds a ticket ($89.16) and published pictures of William carrying the family’s luggage by hand to the plane.

“We were delighted to welcome the Duke and Duchess of Cambridge and their family on board one of our flights again, this time when they flew from Norwich to Aberdeen with our franchise partner, Eastern Airways,” British regional airline Flybe said in a statement.