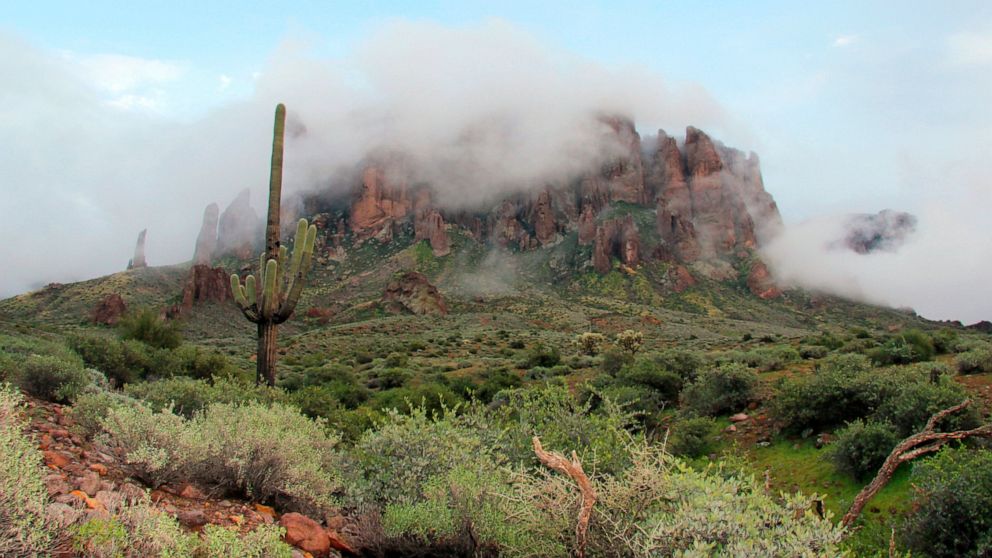 A group of fitness coordinators from Kansas became overwhelmed while climbing a mountain trail near metro Phoenix in sweltering temperatures and two members had to be airlifted to safety, authorities said Friday.

The two who were flown by helicopter Thursday off the trail near Apache Junction were treated for heat-related but only one went to the hospital, Superstition Fire & Medical District spokesman Richard Ochs said. Ochs did not know that person’s current condition Friday.

The rest of the 44-person group was able to walk down the trail but needed water, Ochs said. The temperature on Thursday in that area was at one point 106 degrees (41 Celsius).

The group went to Lost Dutchman State Park intending to hike the Siphon Draw Trail. Known for being very steep and extremely difficult, the trail leads into the adjacent Superstition Wilderness in the Tonto National Forest.