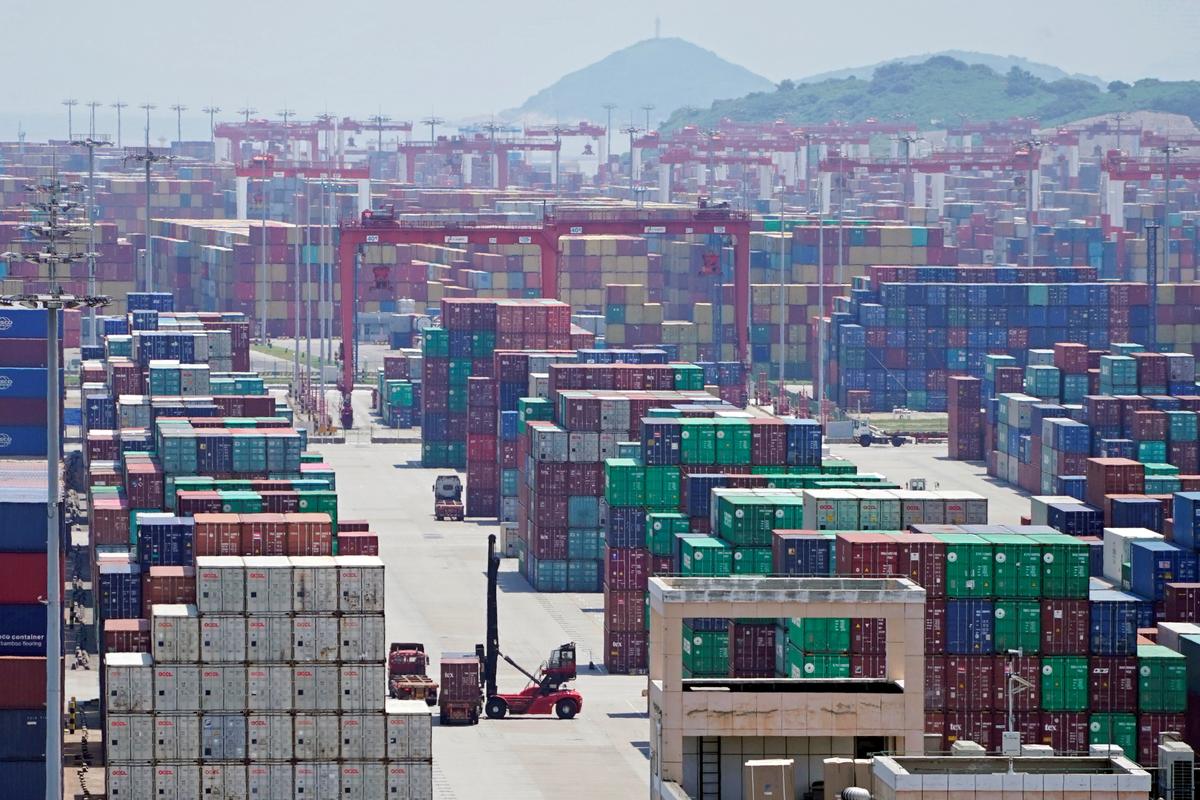 WASHINGTON/BEIJING (Reuters) – U.S. President Donald Trump on Friday lashed back at a new round of Chinese tariffs by heaping an additional 5% duty on some $550 billion in targeted Chinese goods in the latest tit-for-tat trade war escalation by the world’s two largest economies.

Trump’s move, announced on Twitter, came hours after China unveiled retaliatory tariffs on $75 billion worth of U.S. goods, prompting the president earlier in the day to demand U.S. companies move their operations out of China.

The intensifying U.S.-China trade war stoked market fears that the global economy will tip into recession, sending U.S. stocks into a tailspin, with the Nasdaq Composite .IXIC down 3%, and the S&P 500 .SPX down 2.6%.