Rockin ‘n’ rollin on Mars: Rolling Stones have space rock named after them 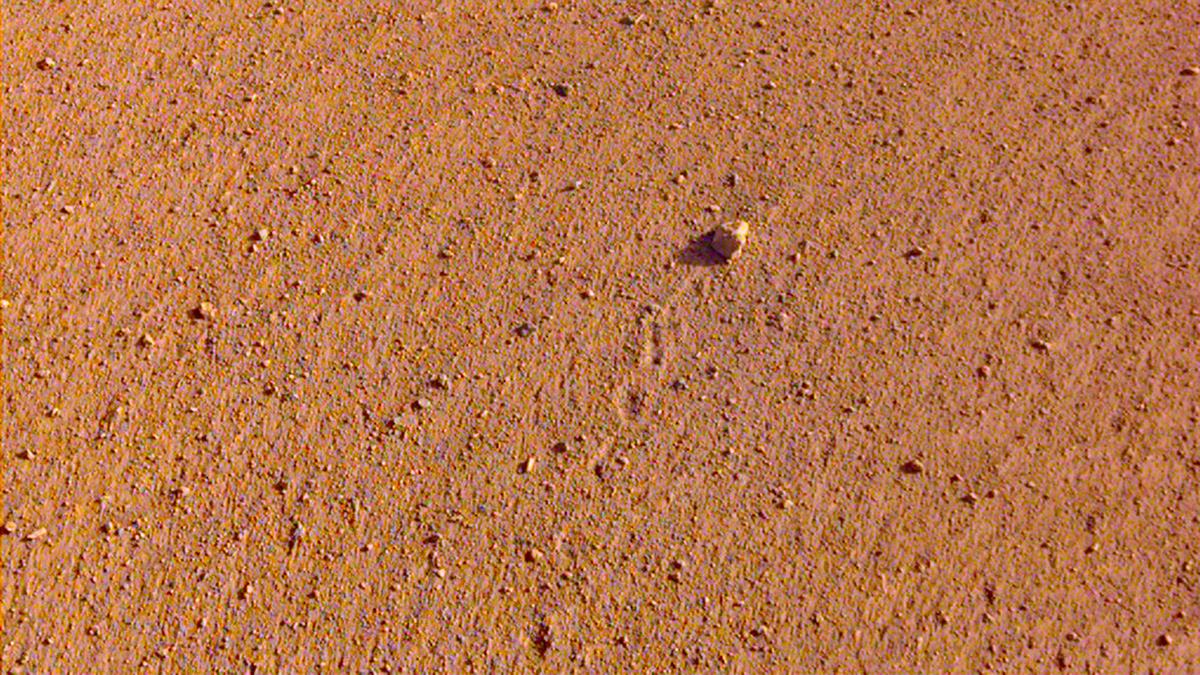 (Reuters) – The Rolling Stones have rocked stages around the world in their more than 50-year career. But now their influence has gone into space after NASA’s Mars InSight Mission named a rock on the planet after the band.

Slightly larger than a golf ball, the “Rolling Stones Rock” is said to have rolled some 3 feet (1 meter), spurred by the InSight spacecraft’s thrusters during touchdown on Mars in November, NASA said.

“In images taken by InSight the next day, several divots in the orange-red soil can be seen trailing Rolling Stones Rock,” it said. “It’s the farthest NASA has seen a rock roll while landing a spacecraft on another planet.”

The Rolling Stones, known for hits such as “Sympathy For The Devil” and “Brown Sugar”,…