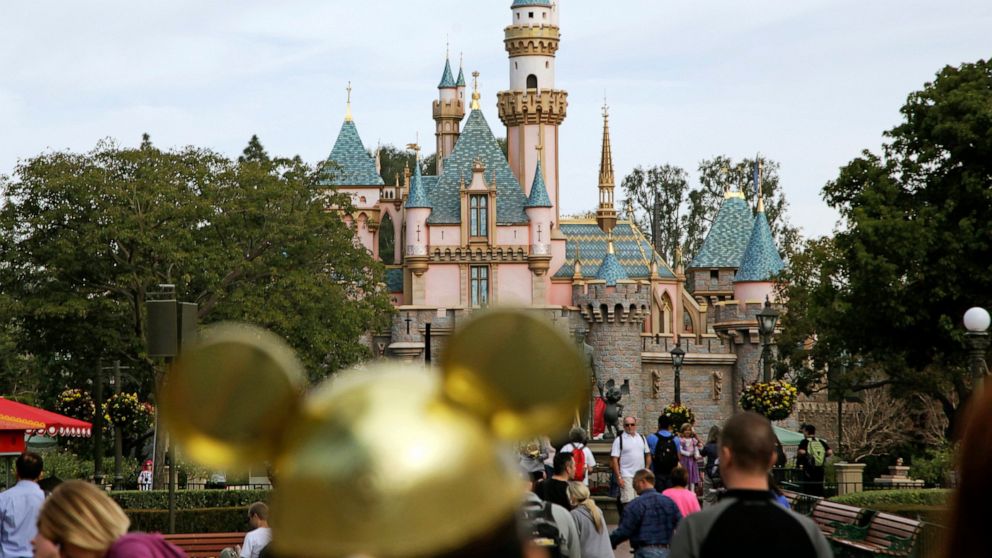 A New Zealand teenager who visited Disneyland, Universal Studios, Hollywood tourist hot spots and the beach this month had measles and may have exposed others, public health agencies announced Friday.

Add Measles as an interest to stay up to date on the latest Measles news, video, and analysis from ABC News.

The girl arrived at Los Angeles International Airport on Aug. 11 and went to the Desert Palms Hotel in Anaheim, officials said. She is believed to have gone to Disneyland and the Disney California Adventure Park on Aug. 12 and then Universal Studios, the TCL Chinese Theatre and Madame Tussauds in Hollywood and the Santa Monica beach and pier on Aug. 14-15, authorities said.

The agency said it has been working with the facilities to reach people who had close contact. There are no current reports that anyone has contracted measles from the teen,…