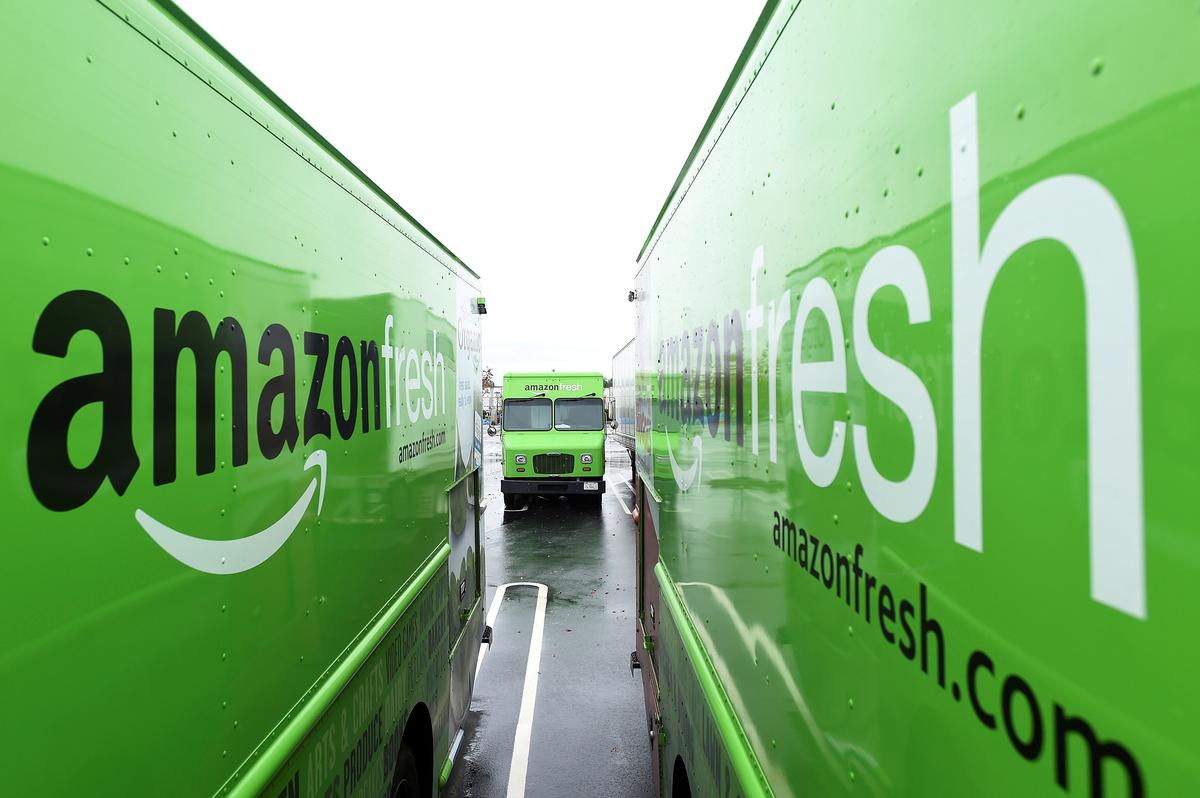 (The August 21 story, corrects to read “the market for food ecommerce” in paragraph 1.)

BERLIN (Reuters) – Deutsche Post DHL (DPWGn.DE) will no longer deliver fresh food in Germany for Amazon (AMZN.O) as the market for food ecommerce has been disappointing, a spokeswoman said on Wednesday.

Selling food is a key part of the strategy of the world’s top online retailer, especially since it bought the U.S. chain Whole Foods in 2017, but its Fresh service, launched in 2007 in Seattle, has grown much slower than the rest of the business.

A spokeswoman confirmed a report in Germany’s Lebensmittel Zeitung trade publication that DHL was ending its cooperation with Amazon Fresh, launched in Germany in 2017, adding the rest of its business with Amazon was unaffected.

“The market for online ordered fresh food has been far behind expectations to date. Due to this reason and the complexity of the whole process, we have significantly reduced our activities in this area,” she said.