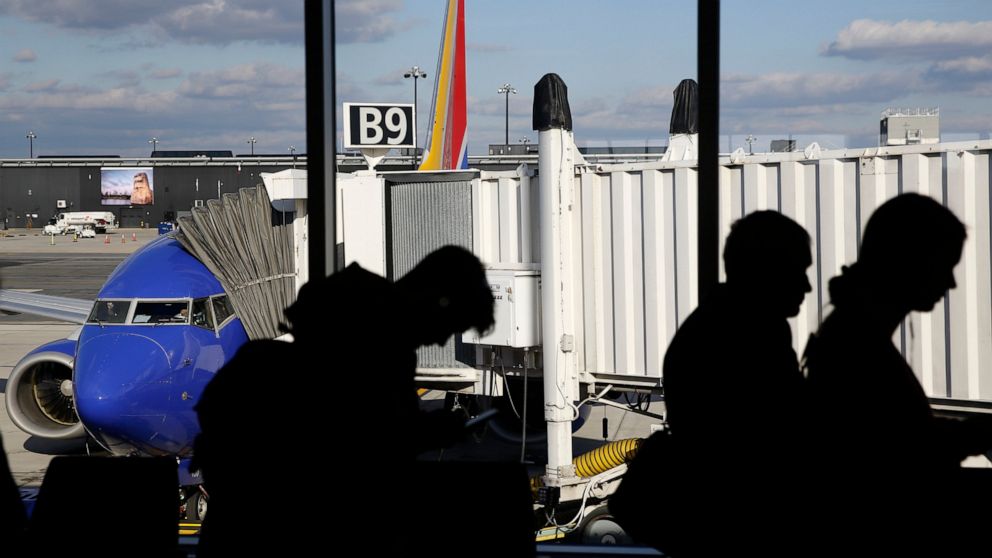 Airlines expect record crowds over the week-long Labor Day period, continuing a rise in travel that has boosted the airlines’ profits all year.

The busiest day is expected to be Friday, Aug. 30, when the group forecasts just under 3 million people will board a U.S. airline.

The industry group credits low fares, and analysts point to steady if unspectacular economic growth and low unemployment as other factors supporting demand for travel.

The airline group says carriers have added seats even though Southwest, American and United have canceled thousands of flights while their Boeing 737 Max planes remain grounded.

Southwest, American and United had 72 Maxes when the planes were grounded in mid-March after the second of two deadly crashes. They…