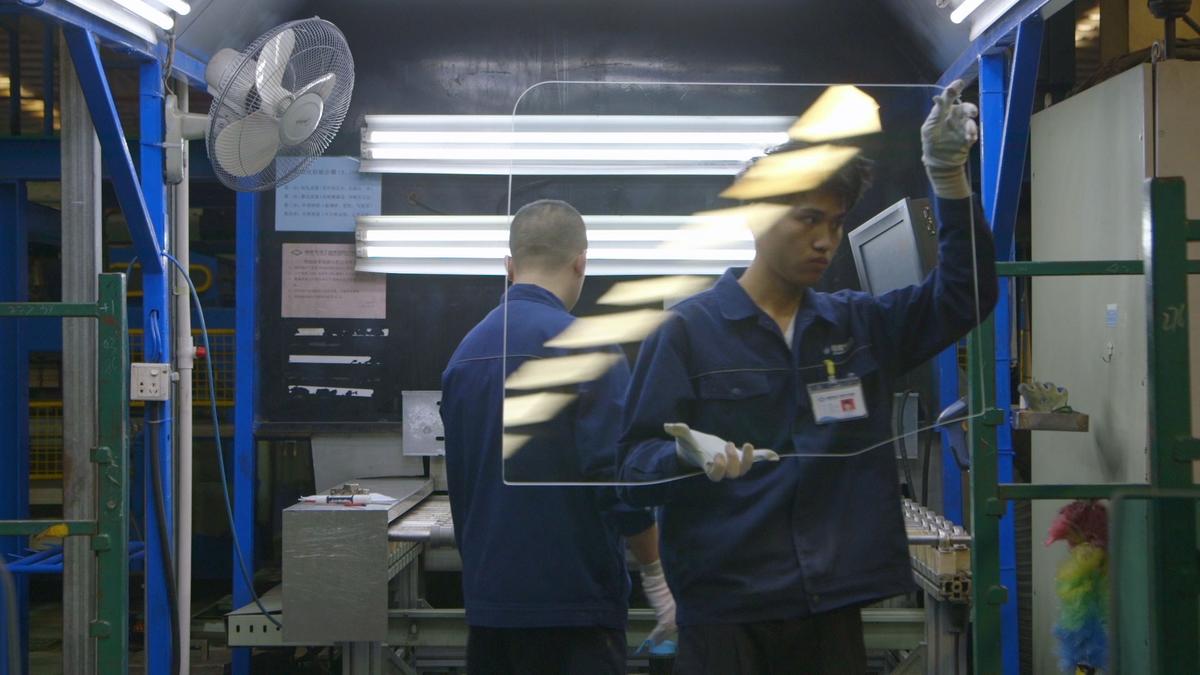 LOS ANGELES (Reuters) – Barack and Michelle Obama made their Hollywood debut on Wednesday with a documentary set in industrial Ohio that film reviewers are calling compelling and timely.

“American Factory,” the story of what happened when a Chinese company took over an abandoned General Motors plant, is the first product of a multi-year collaboration between Netflix (NFLX.O) and Higher Ground, the production company formed last year by the former U.S. president and first lady.

“A good story gives you the chance to better understand someone else’s life. It can help you find common ground. And it’s why Michelle and I were drawn to Higher Ground’s first film,” Obama said in a Twitter posting on Wednesday.

The documentary traces the lives of thousands of workers laid off from their auto jobs in Moraine, Ohio, in the 2008 recession, some of whom were hired six years later by Chinese company Fuyao Glass America to make automotive glass in the same plant.