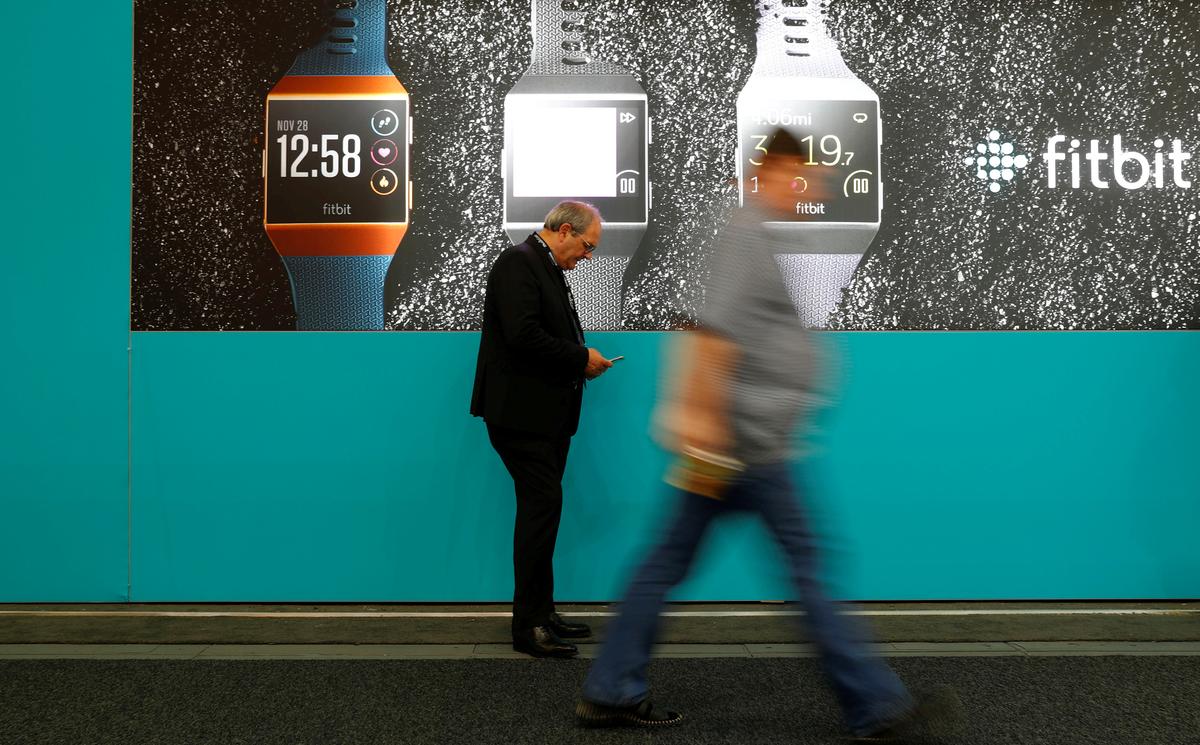 (Reuters) – Fitbit Inc (FIT.N) said on Wednesday it signed a contract with the Singapore government to provide fitness trackers and services in a health program it said could reach up to one million users.

Fitbit will supply its trackers free of charge on the condition users spend S$10 ($7.22) each month, for a year, on the company’s premium subscription.

“The program’s goal is to ultimately reach up to one million people,” a spokeswoman for Fitbit said in an email.

The company’s shares closed up 2% on Wednesday on the New York Stock Exchange.

The program could be a boost for the San Francisco-based wearables pioneer, which has seen its shares sink in the past two years in the face of competition from Apple (AAPL.O), Samsung Electronics (005930.KS) and a raft of cheaper rivals.

“This is Fitbit’s first major integration of a digital health platform and wearables into a national public health program globally,” the company said in a statement.