New Subaru Crosstrek ad features a dog, the outdoors and an old crossover 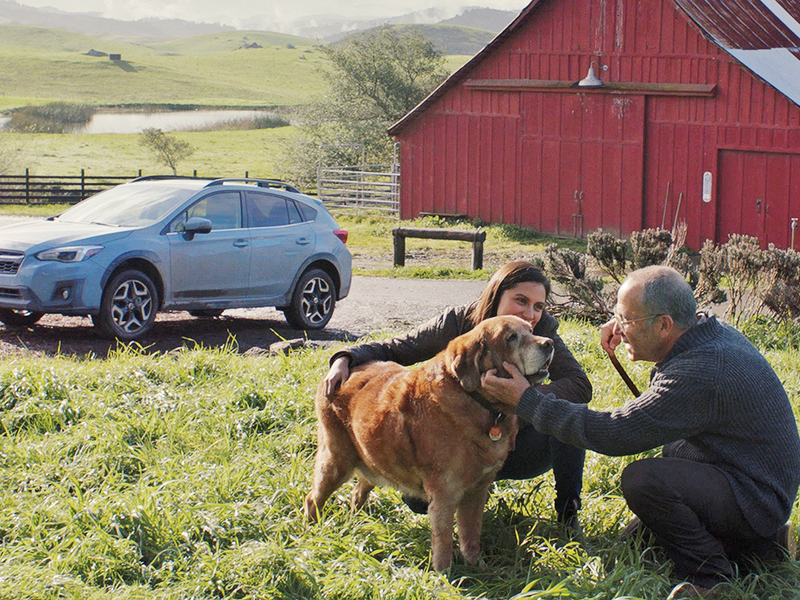 Subaru is pitching the Crosstrek at younger customers. It was redesigned for the 2018 model year.

“It’s a nice complement,” Jeff Walters, Subaru of America’s senior vice president of sales, said of the nameplate. “It fits very well in our lineup when you think about how we’re set up from Crosstrek to Forester to Outback to Ascent. If you’re thinking about the first SUV someone’s going to purchase, that’s a good candidate for them.”

Crosstrek sales were down 19 percent in the U.S. this year through July.

For the 2019 model year, Subaru has added the Crosstrek Hybrid, a plug-in variant that went on sale this spring in California and the nine states that have adopted California’s zero-emission vehicle regulations, Walters noted.

“We’ve kept the supply quite low,” Walters said of the imported hybrid. “We don’t have more than a month’s supply on the ground right now.”

Subaru plans to start rolling out the plug-in hybrid to retailers in other states on a voluntary basis by year end, he…