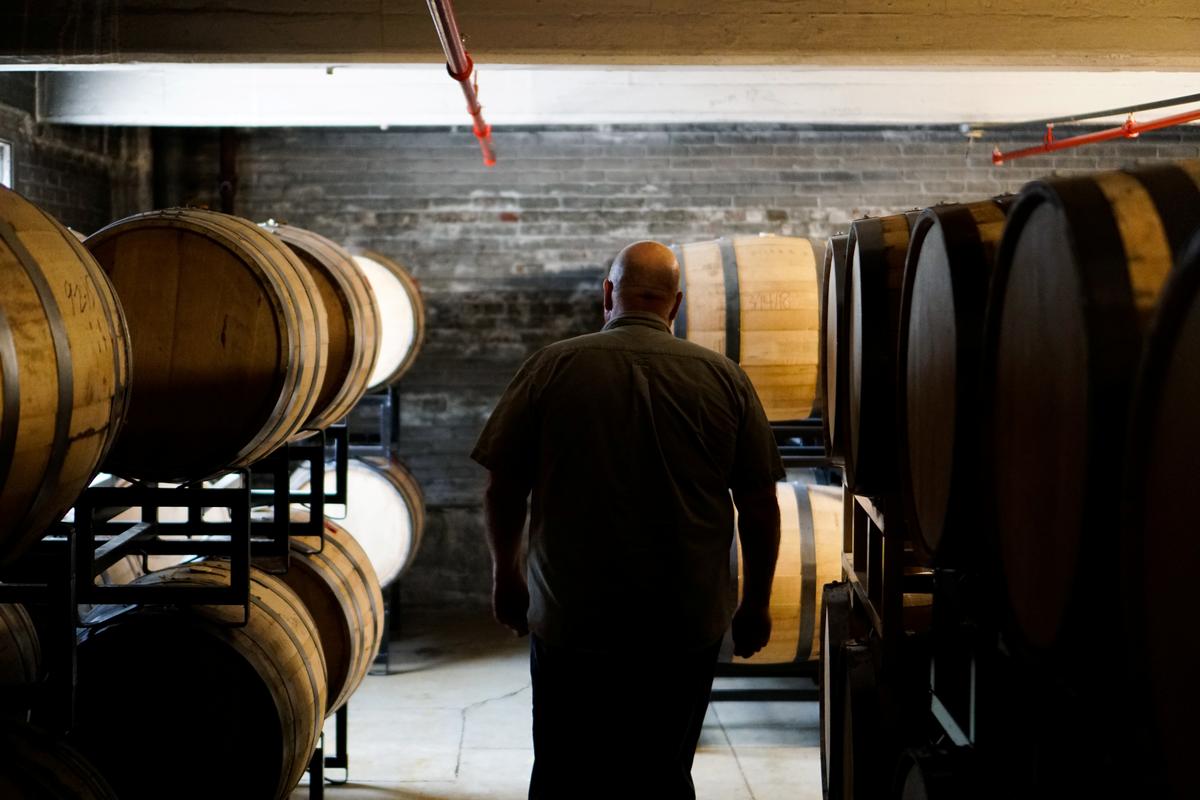 Foreign governments subject to U.S. President Donald Trump’s trade tariffs have targeted American distilleries and their bourbon and rye whiskeys for retaliation. The industry fears new tariffs under consideration by the U.S. government could result in even higher tariffs on their products in Europe.

“We went from a marginally profitable business to breaking even,” Mountain Laurel’s owner and chemical engineer-turned-distiller, Herman Mihalich, said while testing his latest batch of rye whiskey in the sleepy hamlet of Bristol in southeast Pennsylvania.

U.S. whiskey exporters are struggling to recoup lost sales after shipments to Europe plummeted 21% between June 2018 and 2019, according to data from the…