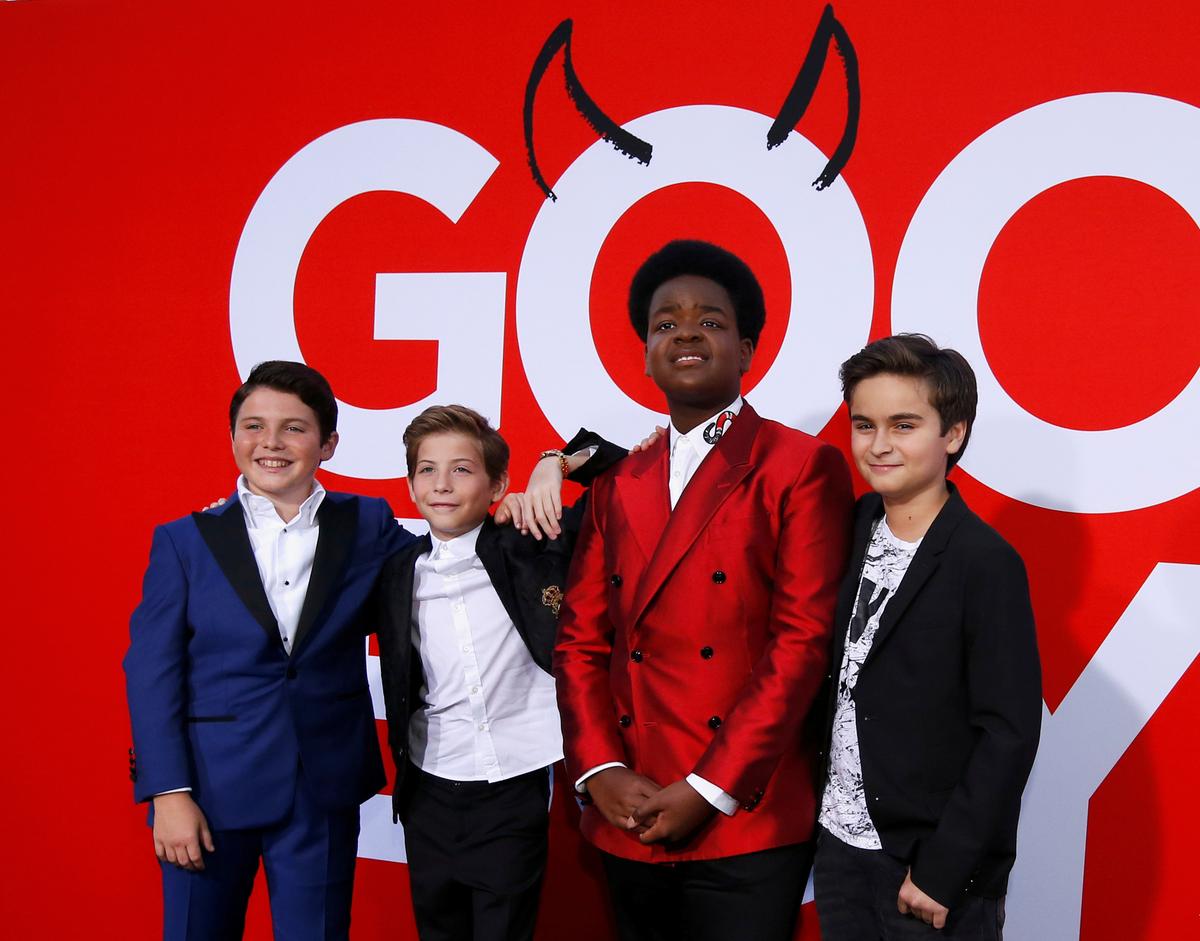 LOS ANGELES, (Variety.com) – The Bean Bag Boys, the self-appointed nickname for the trio of best friends in Universal’s “Good Boys,” are conquering much more than sixth grade. They are also leading the domestic box office, exceeding expectations and collecting $21 million on opening weekend.

“Good Boys,” which screened at 3,204 North American theaters, is a much-needed win for original comedies, a genre that’s been struggling at the box office as of late. The Seth Rogen and Evan Goldberg-produced movie is the first R-rated funny film to open in first place in three years (since 2016’s “The Boss”), as well as the biggest opening for an original comedy this year.

The R-rated movie, carrying a $20 million price tag, also debuted overseas with $2.1 million for a global start of $23.1 million.