Ferrari will expand its lineup of road cars, but not too much 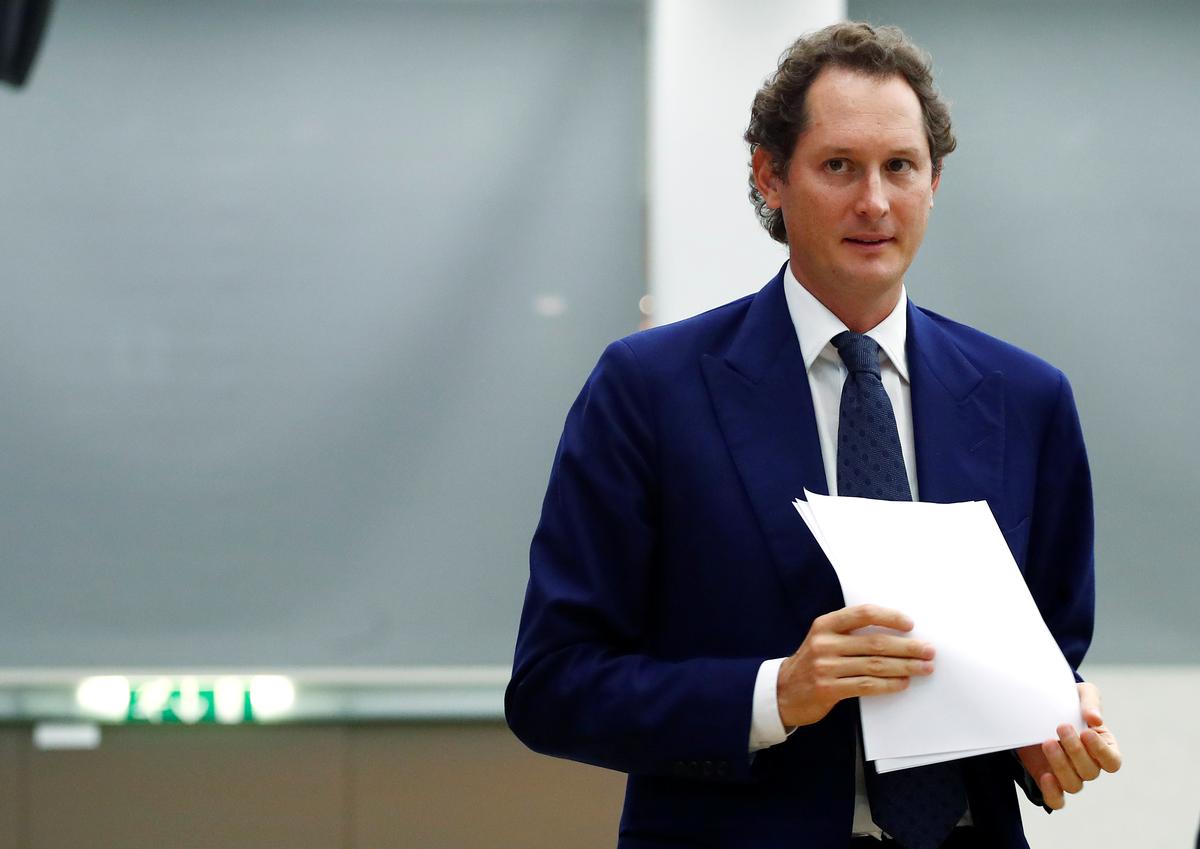 Elkann also reiterated that Fiat Chrysler Automobiles NV(FCHA.MI), of which he is chairman, remains open to opportunities to combine with other automakers, but is positioned to remain independent. Fiat Chrysler in May proposed a merger with French automaker Renault SA, but the deal fell apart after the French government intervened and Elkann withdrew the proposed merger.

Elkann visited Pebble Beach during the annual Concours d’Elegance, during which wealthy collectors bring some of the world’s rarest vintage automobiles to…