Alibaba and the $15 billion question: Amid Hong Kong’s protests, when to list? 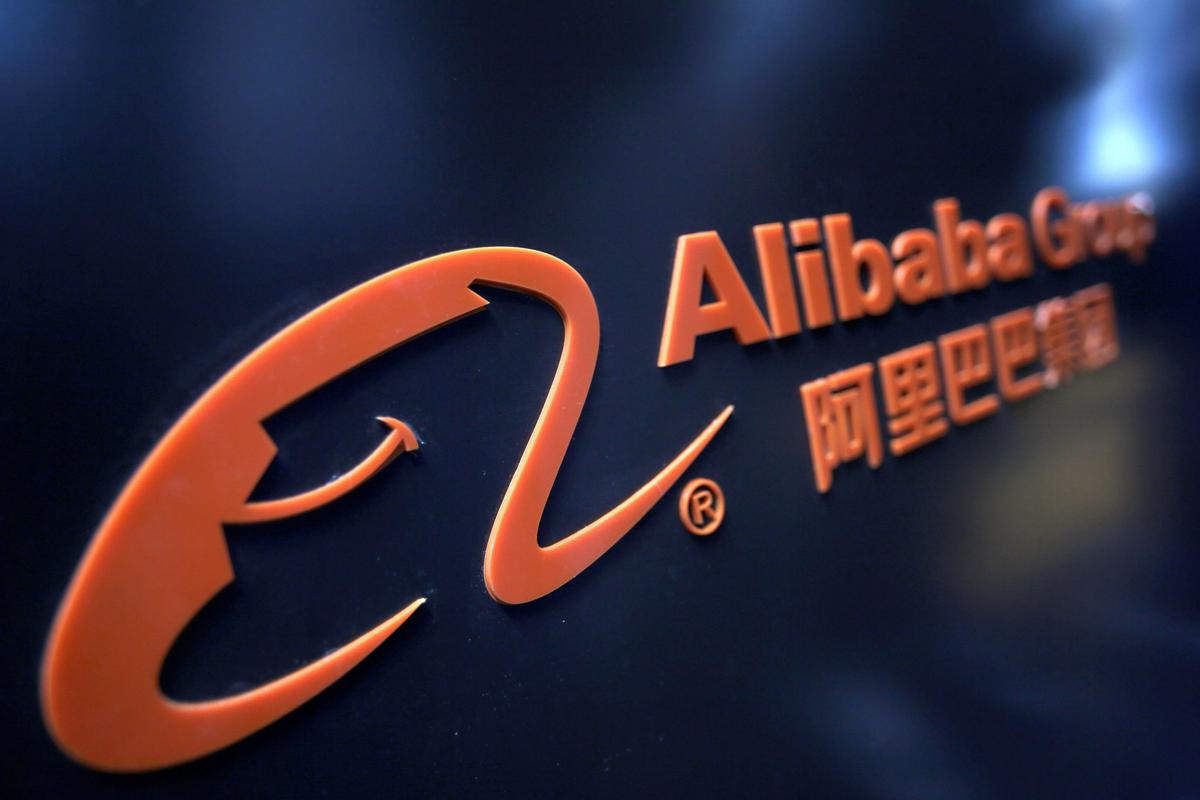 New York-listed Alibaba was most likely to launch the offer – potentially the world’s biggest of the year – as early as the third quarter, sources have said, and late August, after its first-quarter earnings, was widely viewed as the most likely window.

In preparation for the giant offer, bankers advising other large listings in Hong Kong have been careful to avoid planning their launches around that period, fearing that a clash of timing would crowd out their offerings.

But not a word was mentioned by Alibaba on the Hong Kong listing when it released estimate-beating earnings on Thursday nor did the offer come up in the hour-long discussion with analysts after the results.

Two sources involved in the deal and one…