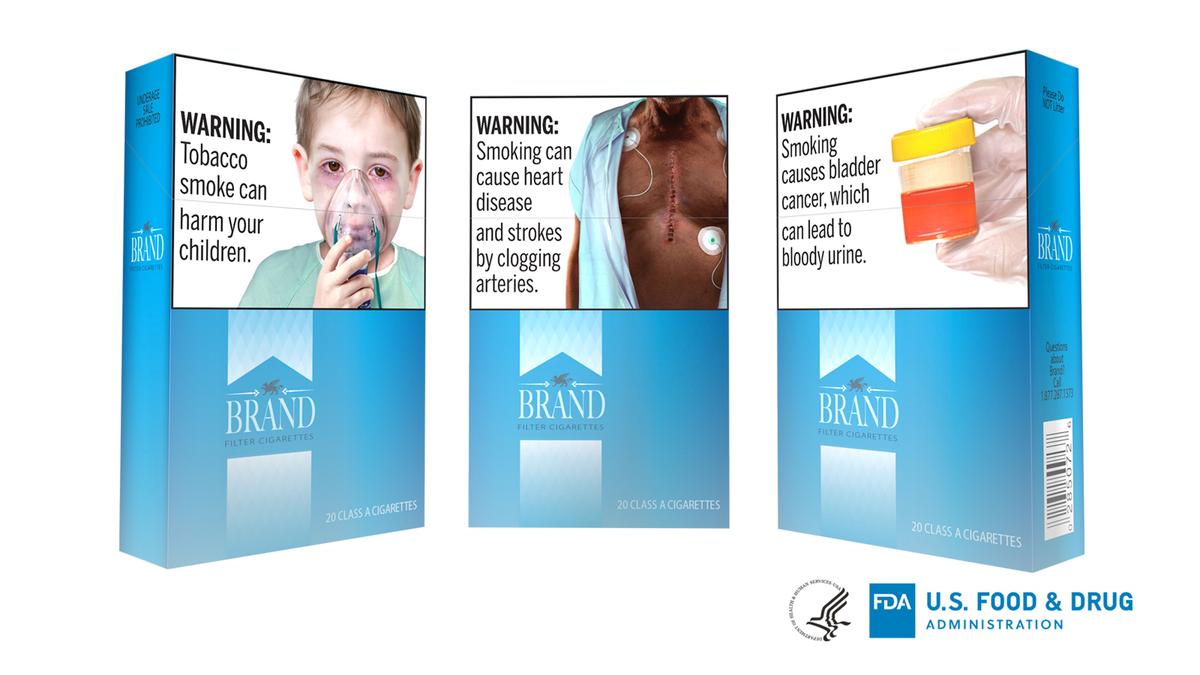 (Reuters) – The U.S. Food and Drug Administration has proposed that cigarette packs carry graphic new health warnings including pictures and text outlining lesser-known risks of smoking like bladder cancer and diabetes as well as lung cancer.

The FDA said the proposed changes, which also drastically increase the size of the warnings, could be the most significant to cigarette labels in more than 35 years.

The proposal also applies to cigarette advertisements, and would add 13 new warnings, along with colored pictures that outline the risk of diseases associated with smoking.

“While most people assume the public knows all they need to understand about the harms of cigarette smoking, there’s a surprising number of lesser-known risks that both youth and adult smokers and nonsmokers may simply not be aware of,” Ned Sharpless, the FDA’s acting commissioner, said in a statement.