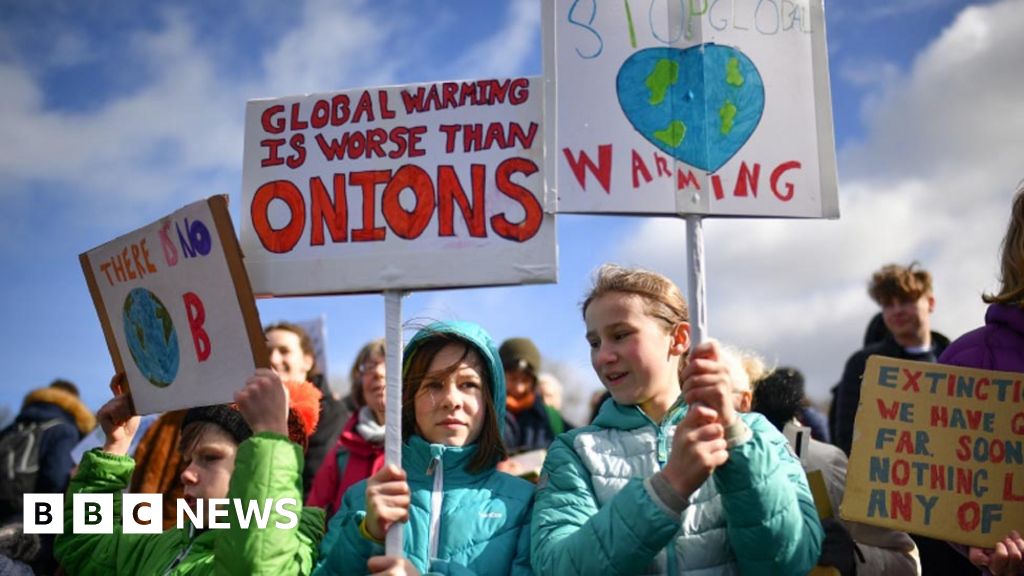 Youth climate strikers are to be given permission to take part in protests for one authorised school day per year.

However, Edinburgh councillors say no punishment will be levelled at pupils or parents if they choose to strike over a longer period.

The city council’s education, children and families committee approved a motion by the SNP-Labour coalition to limit authorised absences to one day.

This was despite a plea from activists to back the pupils’ action.

It follows two emergency motions by Green councillors earlier this year where pupils were allowed to attend climate emergency demonstrations with parental permission on a one-off basis.

However, officials warned that “potential for adverse risk to children who are absent and unsupervised is high and runs counter to child protection and raising attainment.”