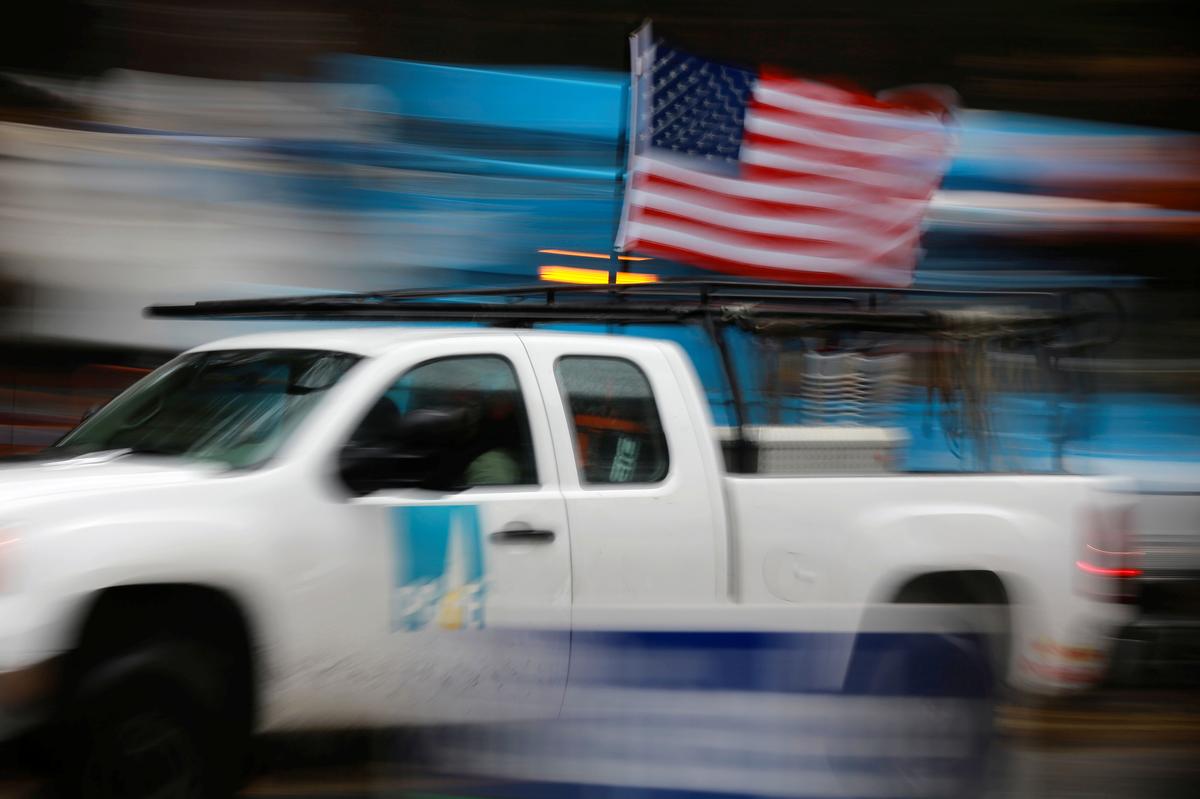 (Reuters) – A federal judge on Friday allowed PG&E Corp to retain the sole rights to propose a plan to exit bankruptcy, as he rejected efforts by investors to put forward competing plans, according to court documents.

Judge Dennis Montali of the U.S. Bankruptcy Court in San Francisco turned down requests from two groups of creditors wanting to propose a Chapter 11 exit plan for PG&E, which is facing huge liabilities from California wildfires.

Montali said he believed allowing PG&E to retain the right to lead the process would be a speedier resolution for victims of fires that were caused by equipment belonging to the California utility, according to the court documents.

PG&E earlier this week said that it would file its plan by Sept. 9.

The company sought Chapter 11 bankruptcy protection earlier this year after severe wildfires in 2017 and 2018 resulted in more than $30 billion in liabilities.

In May, state fire investigators determined that PG&E transmission lines caused the…