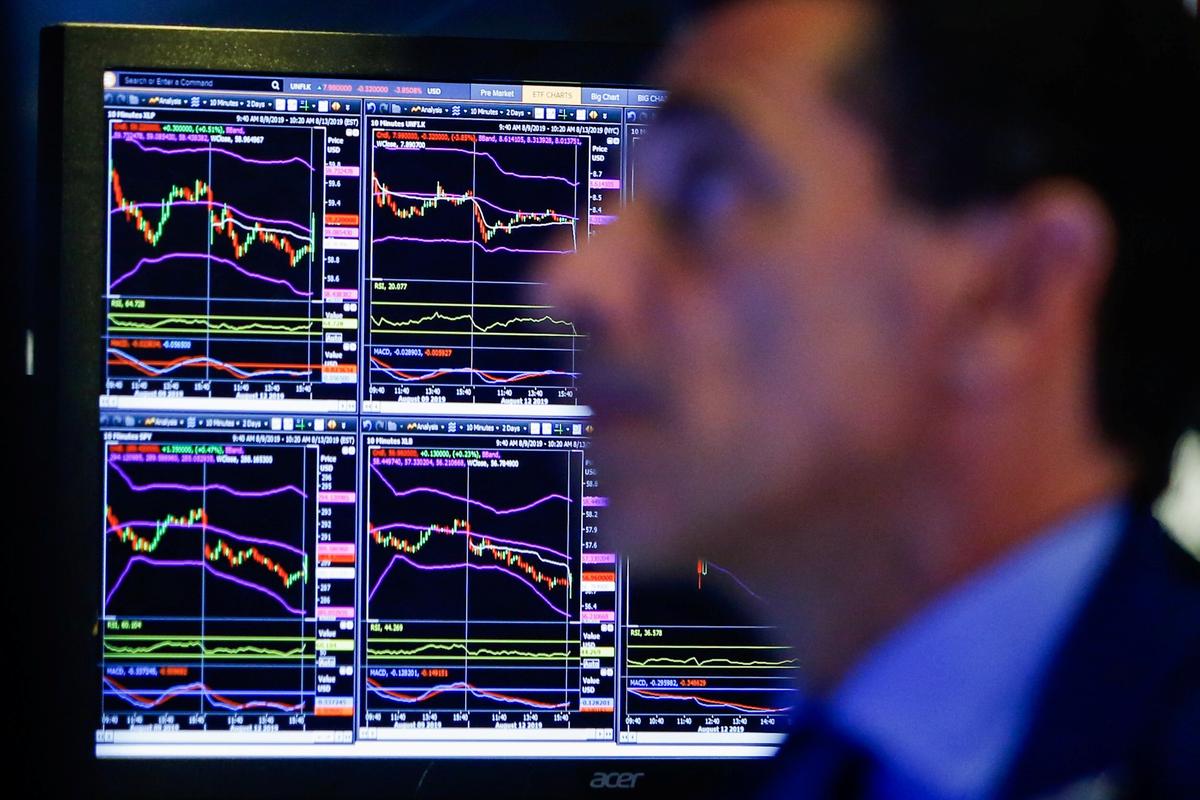 WASHINGTON (Reuters) – Amid the recent financial market volatility, the interest rates on some long-dated government bonds have fallen below the level for short-term debt.

Called a “yield curve inversion,” this has been a traditional warning sign for the economy: If smart investors see more risk two years ahead than 10 years down the road, it can’t be good for near-term growth.

In response, President Donald Trump and others have upped demands for a U.S. Federal Reserve rate cut.

So do U.S. central bankers care about what Trump called the “crazy inverted yield curve” or not?

Policymakers have been trying to get a handle on the issue for a while, with no consensus on whether a curve inversion today means the same thing it did in the past.

Here are selected comments of Fed policy makers over the last two years on the issue:

Dec. 1, 2017: “There is a material risk…if the (Federal Open Market Committee) continues on its present course” – St. Louis Federal Reserve…