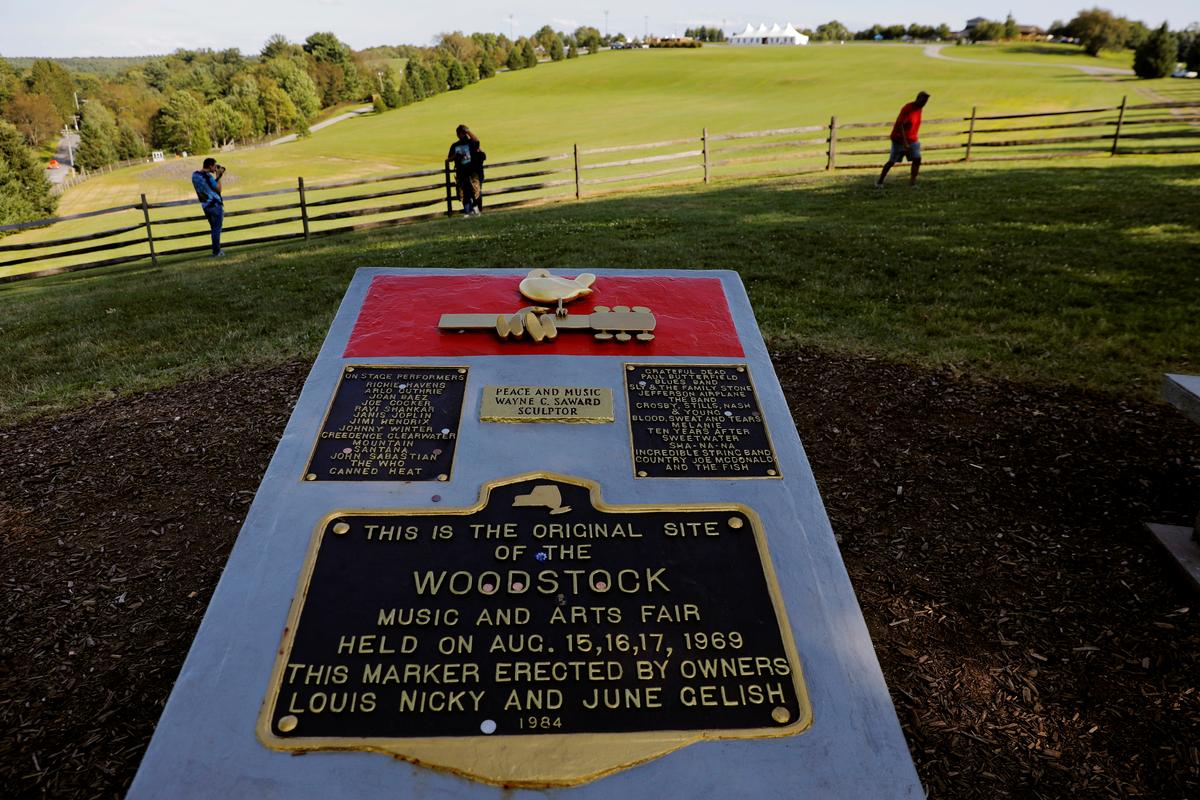 LOS ANGELES (Reuters) – Michael Wadleigh never played a note and is not a household name, but he may be the person most responsible for securing Woodstock’s place in history as the epitome of Sixties counterculture.

Wadleigh filmed and directed the Oscar-winning “Woodstock” documentary about the three days of peace and music on a farm in upstate New York in 1969, but his focus went way beyond the performances on stage.

“What people know of Woodstock today is our film. They don’t really know the reality in any other way than we put it,”Wadleigh told Reuters.

“I think we were pretty faithful, but another filmmaker might have chosen to film all love songs and not really gone for the politics. But that was what I wanted to do,” he said.

The 1970 documentary was not just about the protest songs from the likes of Richie Havens, Jimi Hendrix, Joan Baez and Country Joe McDonald’s anti-Vietnam war song “I Feel Like I’m Fixin’ to Die Rag” with its famous opening…