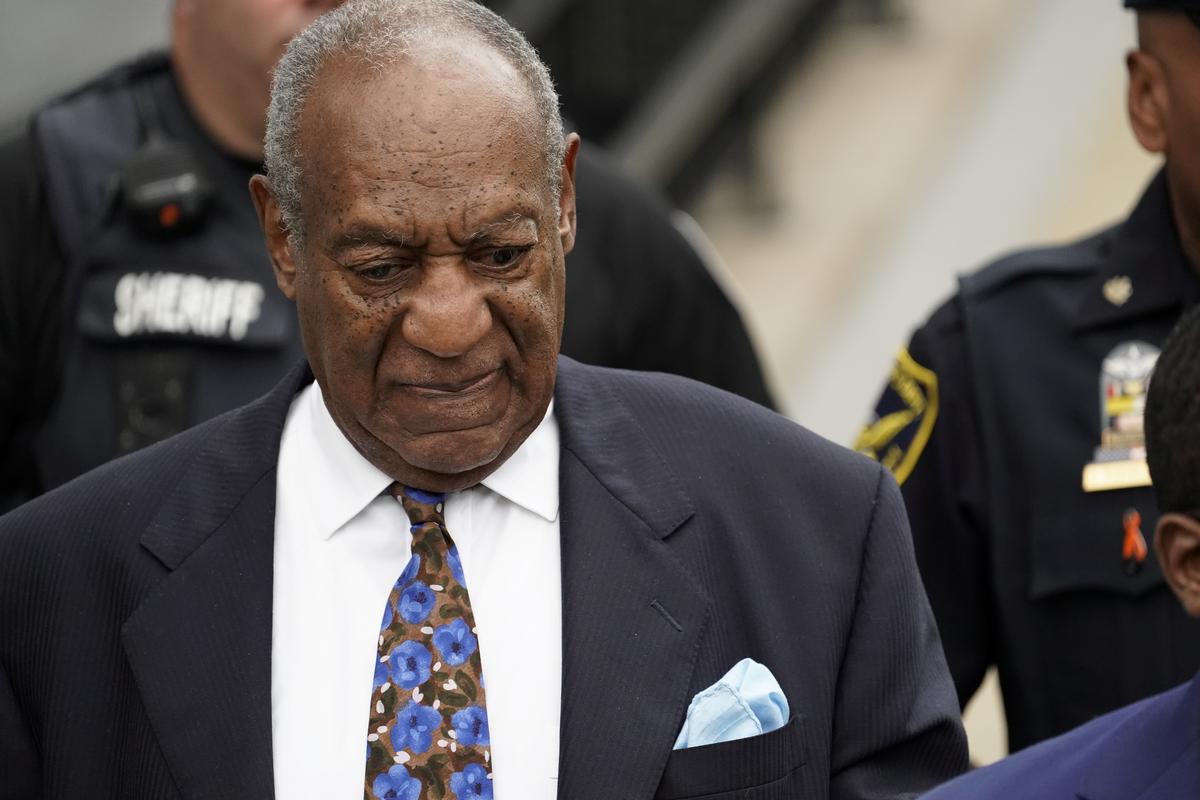 HARRISBURG, Pa. (Reuters) – A trio of Pennsylvania judges on Monday appeared deeply skeptical of Bill Cosby’s effort to have his sexual assault conviction overturned, as the comedian’s lawyers argued in court that the trial judge had deprived him of a fair trial.

The judicial panel in Superior Court in Harrisburg, the state capital, posed their toughest questions to Cosby’s lawyers during a hearing that lasted less than an hour while state prosecutors seemed to receive a much warmer reception.

Cosby, known for his role as the lovable father in the 1980s television series “The Cosby Show,” saw his family-friendly reputation shattered after dozens of women accused him of sexual assault over decades.

He became the first celebrity to be convicted in the “#MeToo” era when a jury found him guilty in April 2018 of drugging and sexually assaulting Andrea Constand at his home in 2004.

The 82-year-old, who is serving a prison sentence of three-to-10 years, did not attend…