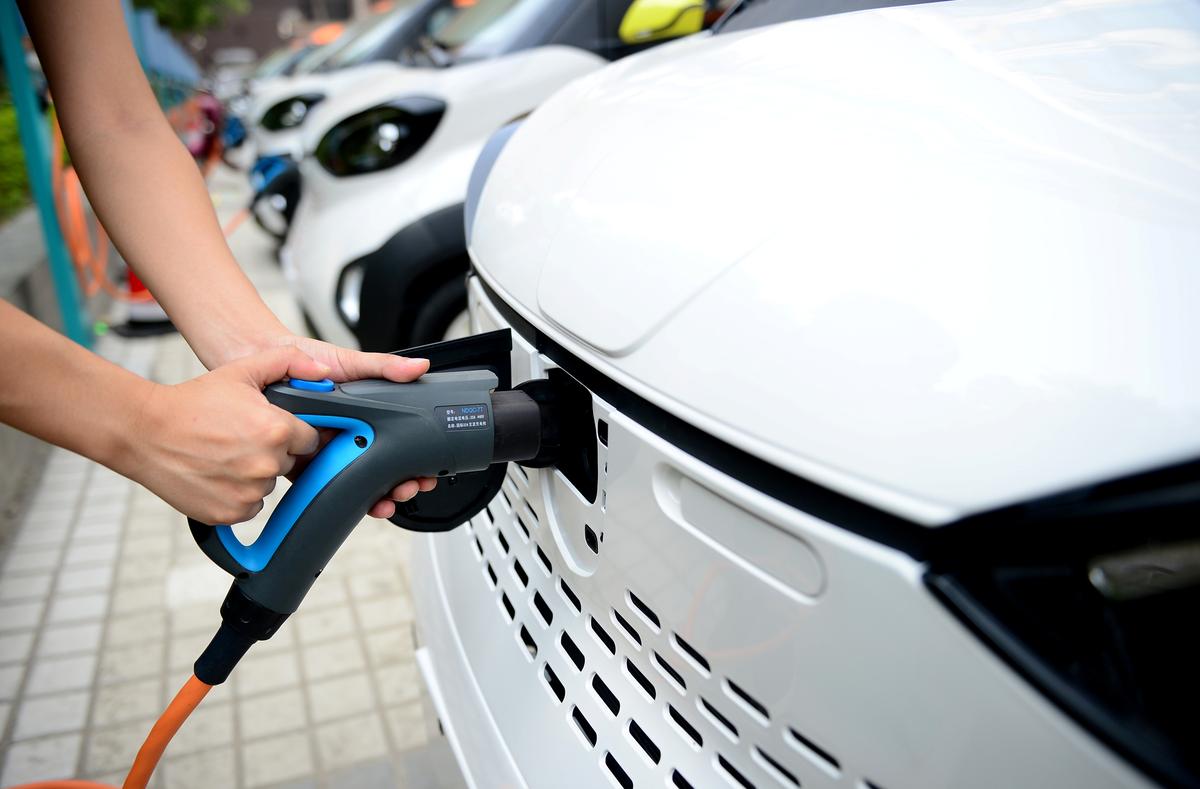 NEV sales fell to 80,000 units last month in China. That compared with a growth of 80% in NEV sales in June. Overall auto sales in the world’s biggest vehicle market fell 4.3% in July, down for a 13th consecutive month, the China Association of Automobile Manufacturers (CAAM) said on Monday.

That followed declines of 9.6% in June and 16.4% in May, as well as the first annual contraction last year since the 1990s against a backdrop of slowing economic growth and a crippling trade war with the United States.