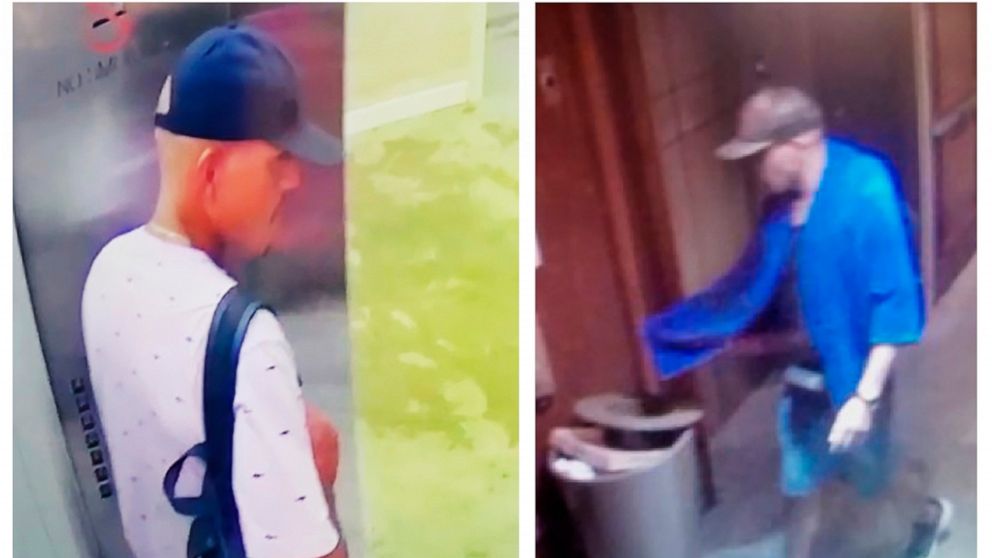 Two rooms were burglarized while guests were evacuated from one of the hotels, the 25-story Waikiki Beachcomber by Outrigger.

Surveillance video at the hotel showed a man carrying at least two backpacks similar to the ones taken in the burglary.

The fire, which broke out near a storage room on the 14th floor, caused $1.8 million in damage.

Police are asking for the public’s help in identifying the man. Images showed him wearing a baseball hat, mustache and goatee.

No one was injured in the fires.

Each fire began at night in a hallway on a floor with guest rooms, said Honolulu Fire Department Captain Scot Seguirant.

Firefighters have referred the case to police for investigation.

Police wouldn’t say if more officers were being sent to patrol the popular tourist area. An Associated Press…