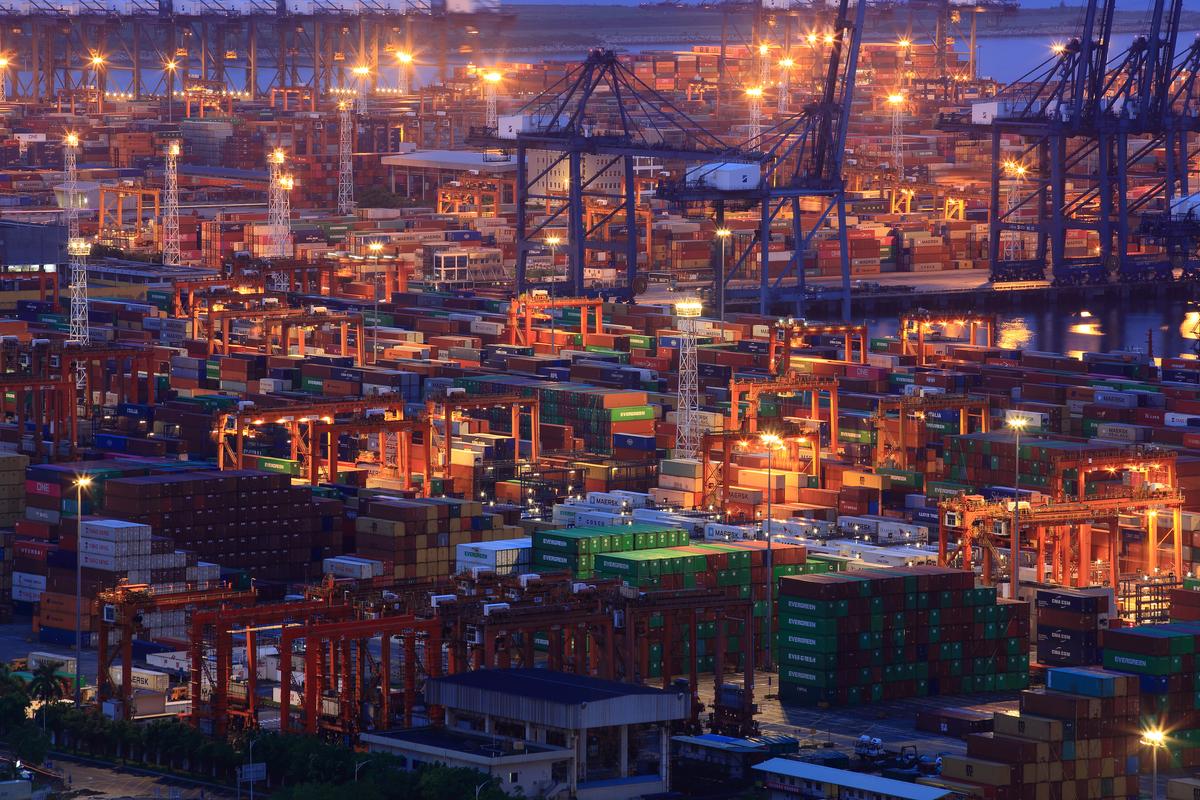 (Reuters) – Goldman Sachs Group Inc (GS.N) said on Sunday that fears of the U.S.-China trade war leading to a recession are increasing and that Goldman no longer expects a trade deal between the world’s two largest economies before the 2020 U.S. presidential election.

“We expect tariffs targeting the remaining $300bn of US imports from China to go into effect,” the bank said in a note sent to clients.

U.S. President Donald Trump announced on Aug. 1 that he would impose a 10% tariff on a final $300 billion worth of Chinese imports on Sept. 1, prompting China to halt purchases of U.S. agricultural products.

The United States also declared China a currency manipulator. China denies that it has manipulated the yuan for competitive gain.

The year-long trade dispute has revolved around issues such as tariffs, subsidies, technology, intellectual property and cyber security, among others.