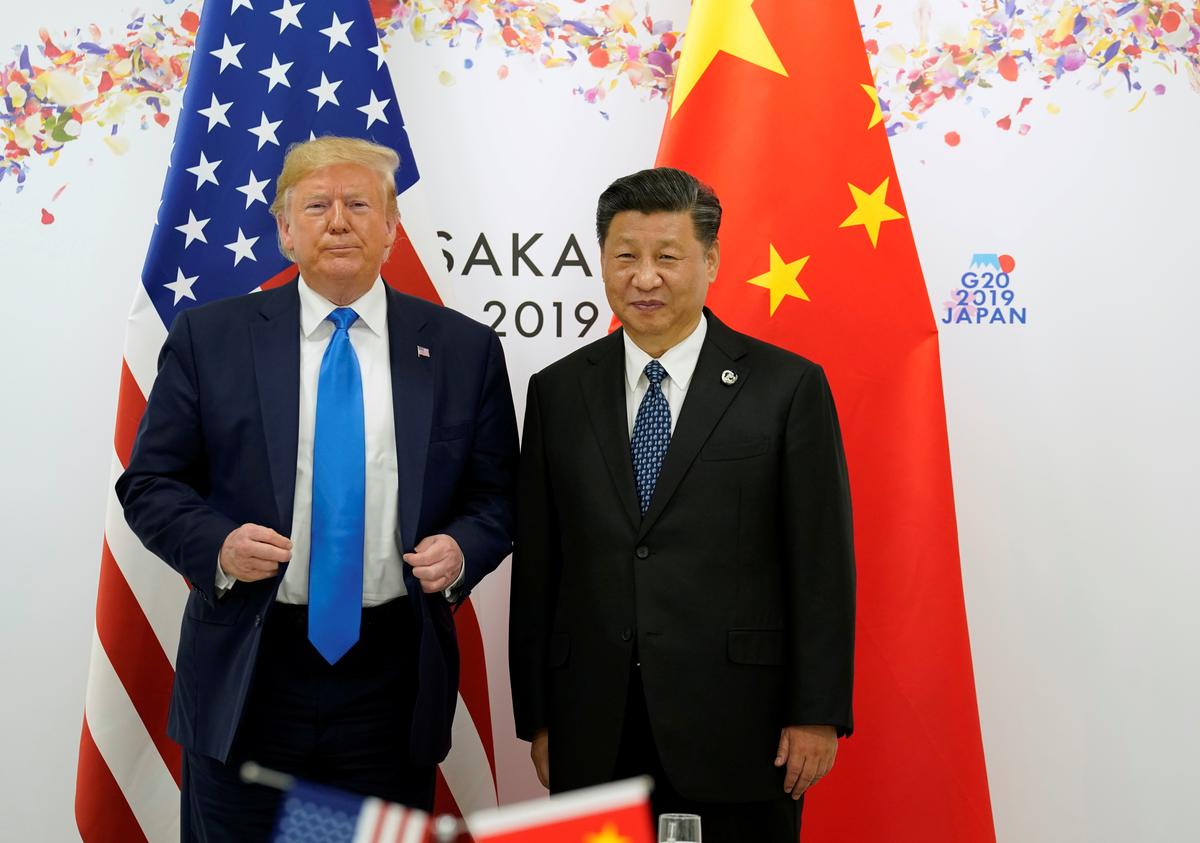 (Reuters) – Hopes for an early settlement of the yearlong U.S.-China trade war dimmed this week after the United States accused China of manipulating its currency, and U.S. President Donald Trump said he would not make a deal with Beijing for now.

Over the past year, Washington has imposed 25% tariffs on $250 billion worth of Chinese products, and Trump has announced new tariffs on the remaining $300 billion of Chinese imports to take effect on Sept. 1. That means virtually every Chinese import will have a tariff levied on it come September.

While campaigning for the White House, Trump lays out plans to counter unfair trade practices from China at a rally in Pennsylvania. He also threatens to apply tariffs under sections 201 and 301 of U.S. trade legislation, which he subsequently does. He says China’s entrance into the World…