Huawei says tough to meet No.1 smartphone vendor goal due to U.S. curbs 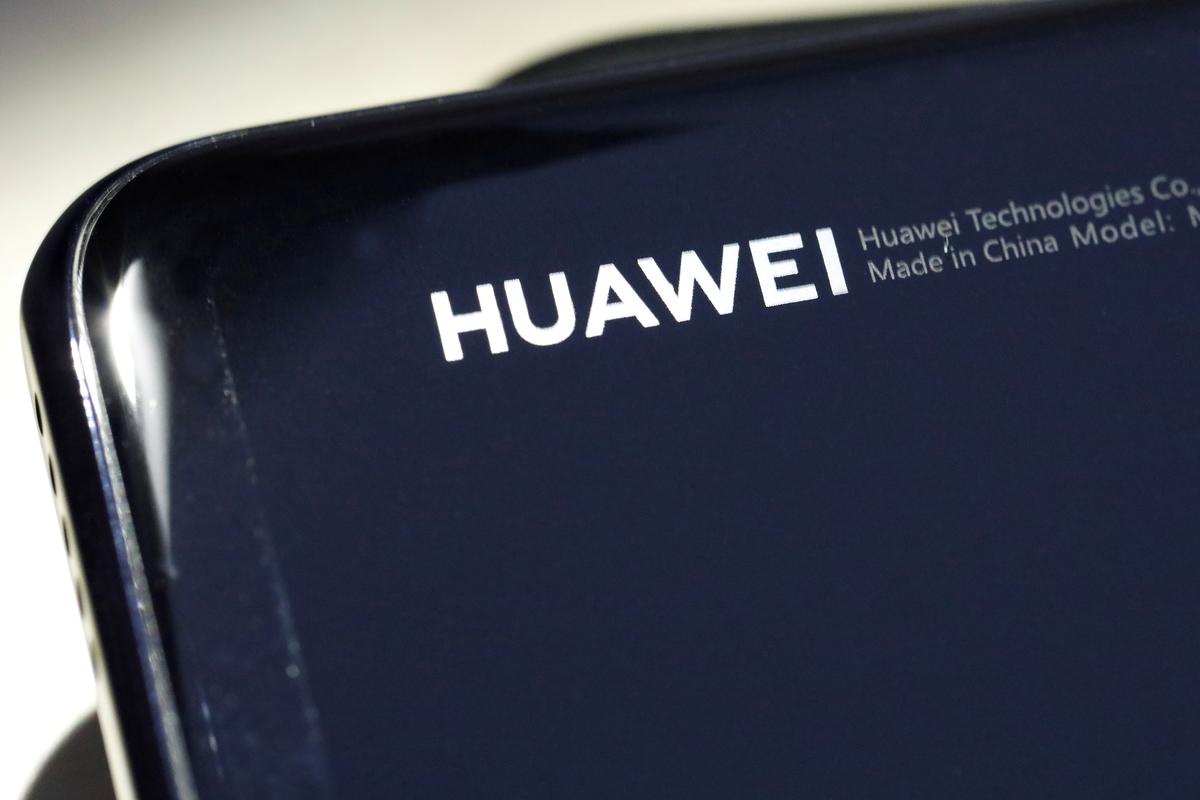 SHENZHEN/HONG KONG (Reuters) – China’s Huawei Technologies [HWT.UL] said on Friday it would be difficult for the firm to meet its previous goal of becoming the world’s biggest smartphone maker by shipments this year due to U.S. curbs imposed in May.

The company would have been able to ship 300 million smartphones this year without such restrictions, Richard Yu, head of Huawei’s consumer business group, told a developers’ conference held in Dongguan in southern China, where Huawei has built a lavish new campus modelled after European towns.