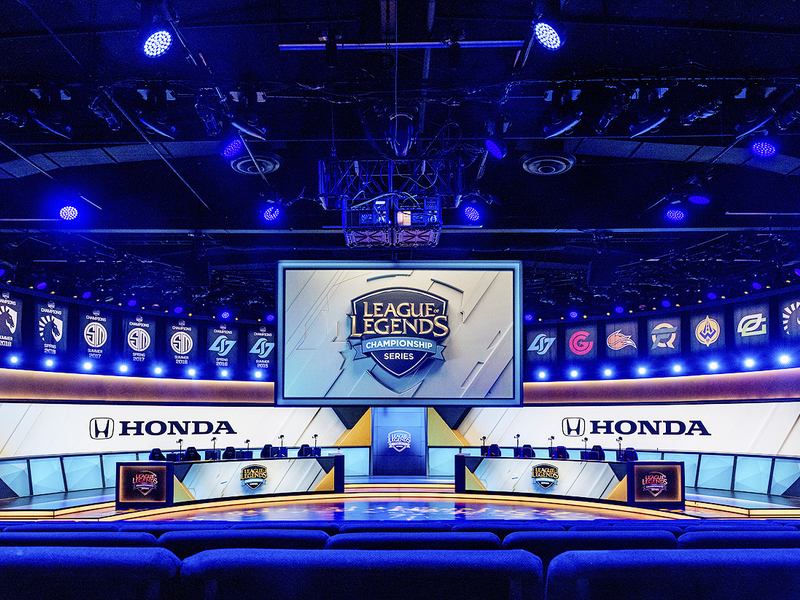 LOS ANGELES — Honda is deepening its marketing efforts in esports by becoming the exclusive automotive partner of the League of Legends Championship Series, building on its sponsorship of the dominant team in the video game league.

Honda is the first automaker in North America to sponsor both an esports team — Team Liquid — and an esports league, giving it marketing reach into millennial and Gen Z audiences that are the primary viewers of the fantasy battlefield competition.

Esports is a form of competitive video gaming with multiple players battling one another, usually in teams and often in matches that are streamed live online.

The Japanese automaker is partnering with Riot Games, a major figure in North American and global esports since launching the “League of Legends” game in 2009, Honda said in a press release. The game has ranked as No. 1 in North American esports viewership over the last four years, with 1.1 million average daily unique viewers during the 2018…